By Jakorayo (self media writer) | 28 days ago 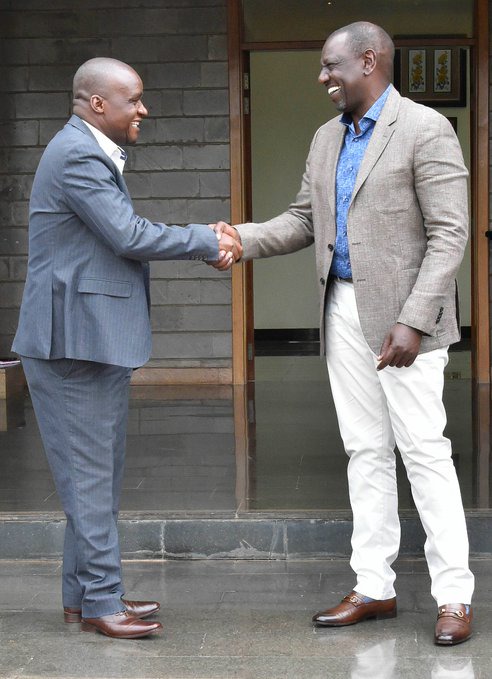 The rate at which leaders are decamping to Deputy President's United Democratic Alliance party is very high. At least two days in a week, the hustler nation must receive members who decamps from their initial camps. This calls for a serious measure to be taken by the DP's opponents incase they want to win 2022 general elections.

The hustler camp recently received former TSP party secretary general who publicly announced his decision to join hustler nation at an event that was attended by the second in command during a tour in Kiambu county. 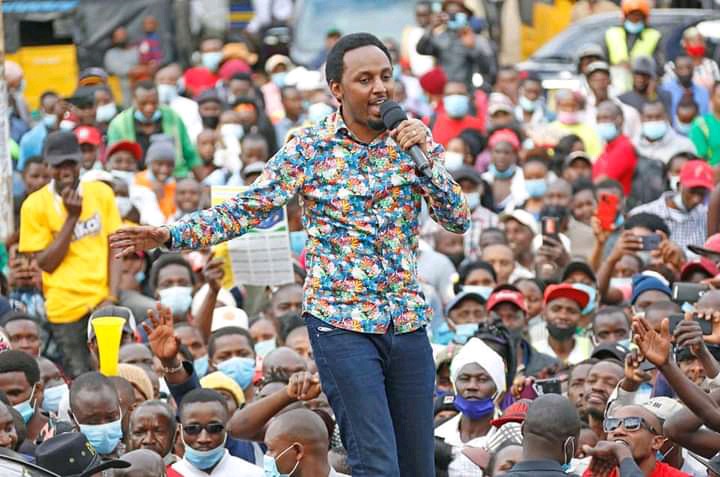 Latest update indicates that another prominent luo Nyanza leader have also decamped to hustler nation. According to information released by UDA, former Awendo Member of Parliament Hon Jared Kopiyo have joined Ruto's camp. Jared will now join likes of Eliud Owalo who have for a long time been the DP's pointman in the Whole Nyanza region. 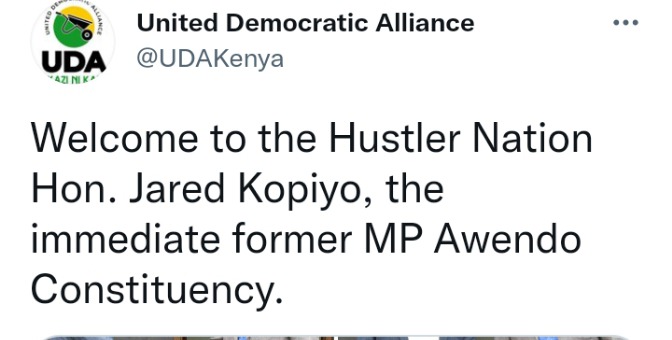 Ironically, Awendo constituency is situated in Migori county where ODM presidential aspirant Jimmy Wanjigi was stoned. It still remains unclear why the business man received a harsh reception despite being a strong supporter and sponsor to the party.

The county Governor Hon Okoth Obado is also not in good terms with the former prime minister. He has been missing in action in any meeting organized by ODM in the region. Therefore, the latest information may be an indication that Migori county is soon ceasing being Orange party strongholds.