How Many Speakers Have Served In Kenya? And Who Are They?

By KimMugambi (self meida writer) | 15 days 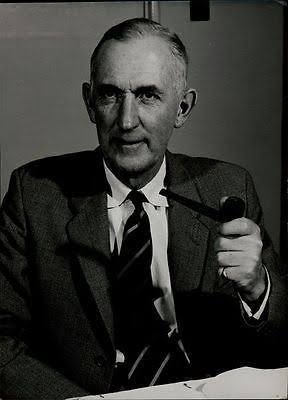 Sir Humphrey Slade served as the Speaker for National Assembly between 1952 and 1970. He was born on 4 May 1905 and died on 10 August 1983. Humphrey had earlier served as a Kenyan lawyer and politician as a member of the Legislative Council. He was the inaugural Speaker of the National Assembly, from 1967 to 1970.

Fredrick Mbiti took over from Humphrey Slade. He was the first African and longest serving Speaker of the Kenyan Parliament, having been elected speaker on 6 February 1970, serving until April 1988. 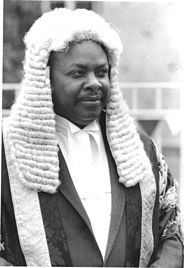 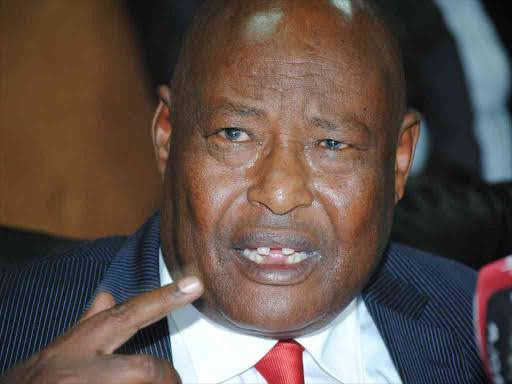 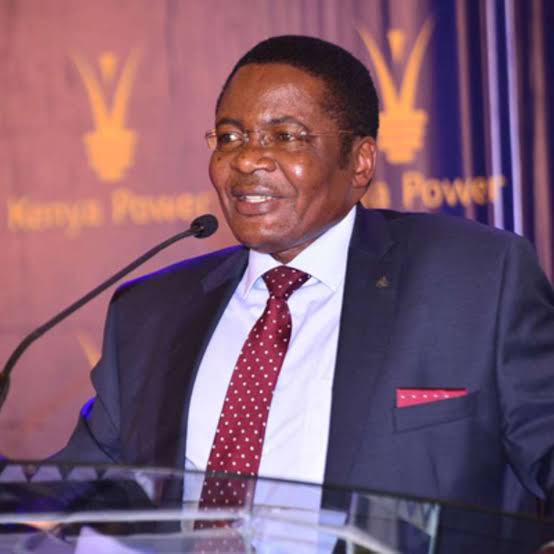 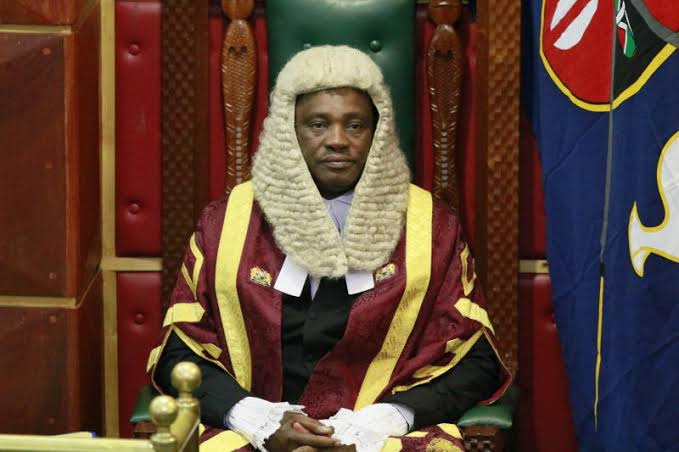 Justin Mutura was born on 28 April 1966. He is the seventh Speaker of the National Assembly of Kenya, in office since 2013. He is the first Speaker to serve under the new constitution, that established bicameral Parliament. 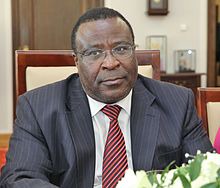 Ekwee Ethuro was born 31 December 1963 is a Kenyan politician. He was elected as the first Speaker of the modern Kenyan Senate on 28 March 2013. 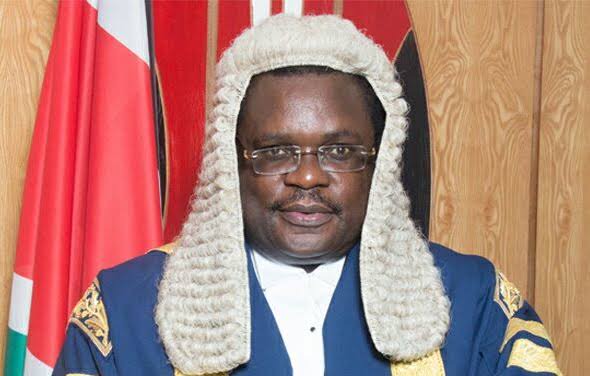 Ken Lusaka was born on 18 September 1963. He is the 2nd and current speaker of the Kenyan Senate. Previously, he served as the 1st Governor of Bungoma County in Kenya. 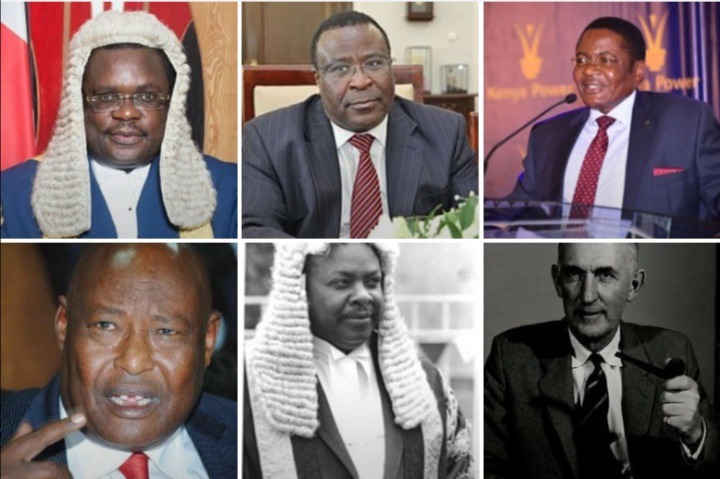 Thank you for reading this article. Please follow my channel for more information and news updates.

Can This Be Uhuru's Preferred Presidential Candidate?

Promotional Requirements for a Chief who has Worked as Assistant Chief

How Kenya Was Given Its Name And When

Mutahi Ngunyi Calls For Legalization of Weed, Reveals This About Rutos Brigade In The Process

Babu Owino Praised By Many After Sharing Degrees With Excellent Results