By @chibupress (self media writer) | 15 days ago 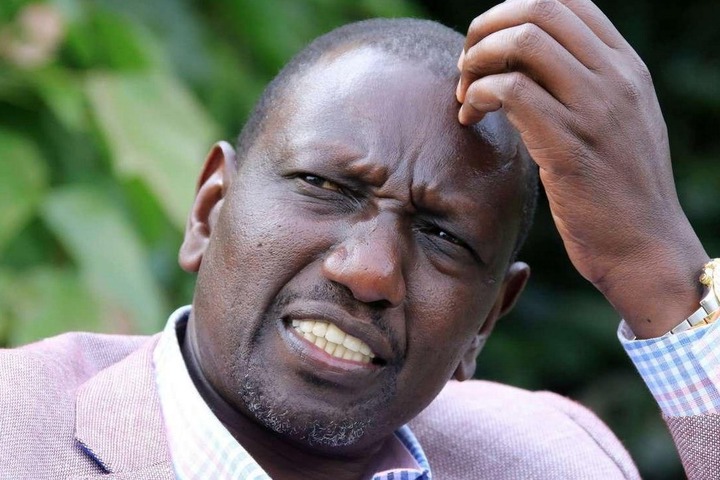 The former prime minister Raila Amollo Odinga is well known for his good strategies in matters of politics. His critics initially accused him of concentrating on Building Bridges Initiative, that was stopped by the Courts. His opponents used the opportunity to traverse the country to advocate their agenda to the electorates.

In his presidential bid,the ODM leader has once again asserted his authority in aim of having influence in Rutos' backyard,the great rift valley.

In 2007,the region rallied fully behind the ODM leader, supported by Ruto who then a member of the Pentagon. But from 2013,the region has shifted it's loyalty to the DP Ruto.

However,as a result of the handshake, Raila has been able to rally few leaders to back his statehouse bid.

One of them is governor Lee Kinyanjui of Nakuru county. Lee is also a close ally of president Uhuru Kenyatta. Yesterday,he was with the ODM leader as he toured different parts of Nakuru, Nyahururu and Naivasha.

Another person is senator Gideon Moi. He is a political rivalry to Ruto. He seems to support Raila in 2922 race.

The leaders are giving DP Ruto headache as they seem to rally behind Raila's quest in succeeding president Uhuru Kenyatta as the next fifth president of the republic of Kenya. 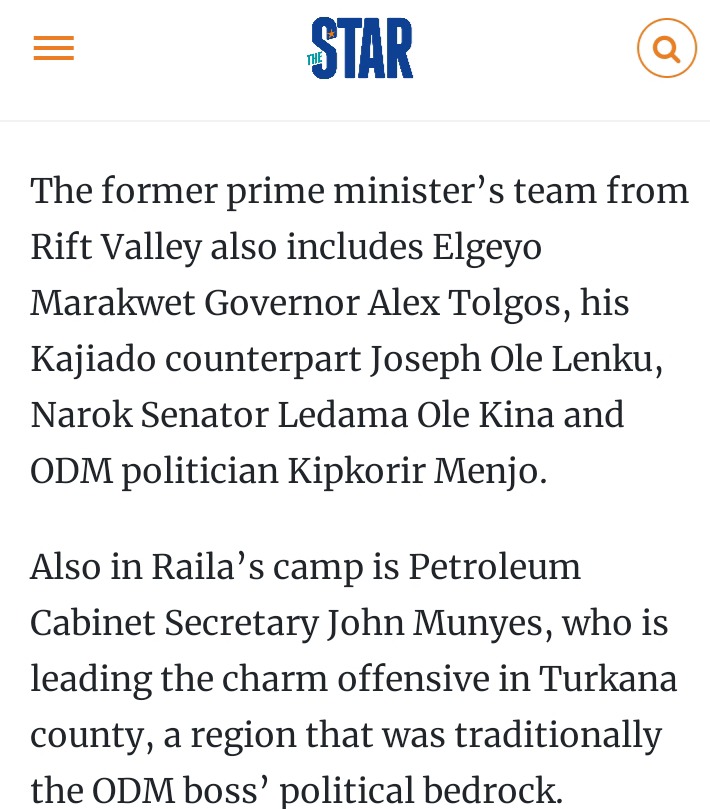