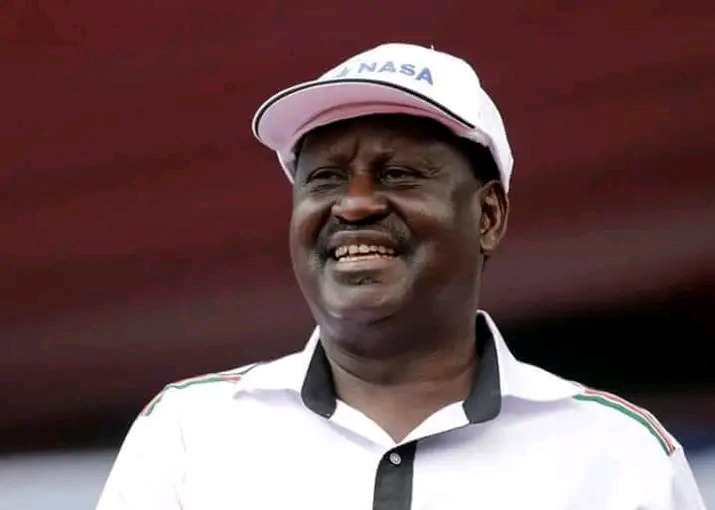 Raila Odinga, the presidential candidate of the Azimio One Kenya coalition party, went on a vote-gathering tour to Makueni county on Tuesday 14th.

Professor Kivutha Kibwana, the host governor, promised the Orange Democratic Movement party chairman that they would do everything necessary to ensure he received the majority of votes from the region in order to win the country's top position in August.

Kibwana stated that they rallied their people behind the former prime minister's presidential quest in both the 2013 and 2017 general elections, and that nothing will stop them from doing so again in this year's general elections, which are scheduled for August 9th.

Kibwana expressed confidence that Raila Odinga's administration will alter the lives of people in the region, claiming that his plan is the best.

Provisional Presidential Results: Raila Leading With 49.97% While Ruto Trails Him With 49.41%.