By Ckibiba (self media writer) | 23 days ago 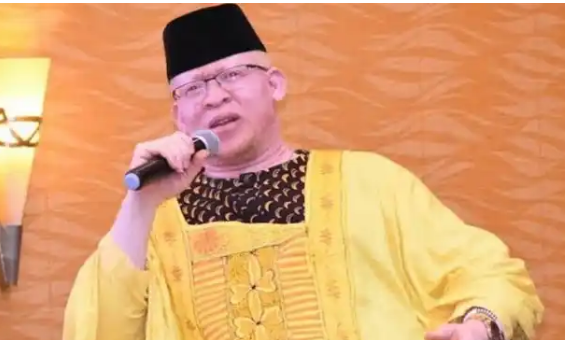 The parties turf wars to try and win over the huge voting basket of the Mount Kenya region seem to be degenerating into elementary school playground taunts, as stalwarts of different political formations step up attacks against perceived political rivals.

There appears to be a change of tact in the United Democratic Alliance party operations, with former Jubilee nominated Senator Isaac Mwaura, who has previously been mandated with attacking the Orange Democratic Movement party and Jubilee, now appearing to focus his energies on the different political outfits forming in Central Kenya.

Speaking while appearing on KTN’s NewsLine which was hosted by Fred Indimuli, the former Jubilee nominated Senator was flanked by Igembe North member of parliament Maoka Maore as the other guest.

The host, Indimuli, inquired from him about whether the mushrooming of new parties all over the populous Mount Kenya region would serve to zone the area, and in that way, curve off a significant chunk of support from the DP.

Mwaura dismissed this, terming it as inconsequential. However, he prefaced his remarks with a dig at the Restore and Rebuild Kenya party, saying that some of these parties don’t exude confidence or seriousness, and RBK, for instance, sounds like the name of a non-governmental organisation.

Last week, Kiraitu said Mugambi Imanyara who is the secretary-general for Restore and Build Kenya is working tirelessly to have the party-ready by end month.

Imanyara said they were working to rebrand a party that will be used to bargain on behalf of Mount Kenya East.

Political bigwigs from Mt Kenya East managed to take over the Restore and Build Kenya party, which was once led by former Education PS James ole Kiyiapi.

and other senior politicians from the region emerged as new officials of the party Kiyiapi sought to ride on in the 2013 presidential race.

In the changes revealed by the Office of Registrar of Political Parties, Kivuti was poised to be the party’s national chairman to take over from Solomon Ouko.

The notice by the parties’ registrar Anne Nderitu shows that RBK’s leadership consists of Watson Kimathi, with Rael Fatuma Murungi as the deputy party leader.

'Always trust the process' from the jungle to flamboyant lifestyle