Ruto and his allies have been outspoken in their criticism of government personnel who engage in partisan politics. Cabinet Secretaries Fred Matiang'i, Peter Munya, Joe Mucheru, Eugene Wamalwa, Mutahi Kagwe, and others have officially stated their support for Raila Odinga and the Azimio coalition. 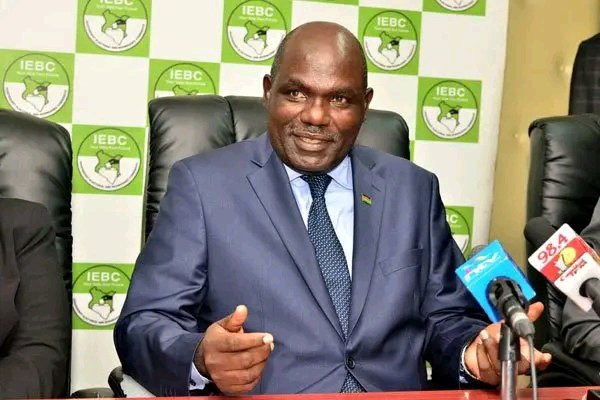 Joe Mucheru refuted the charges, claiming that his purpose would be to defend Raila Odinga's votes rather than to rig the election.

Public personnel are prohibited from taking political positions under the constitution.

Chebukati responded by claiming that the high court had taken away their ability to take action against politicking state employees. He either advised UDA to refer the case to the DPP, who would address it if there was any alleged election tampering. 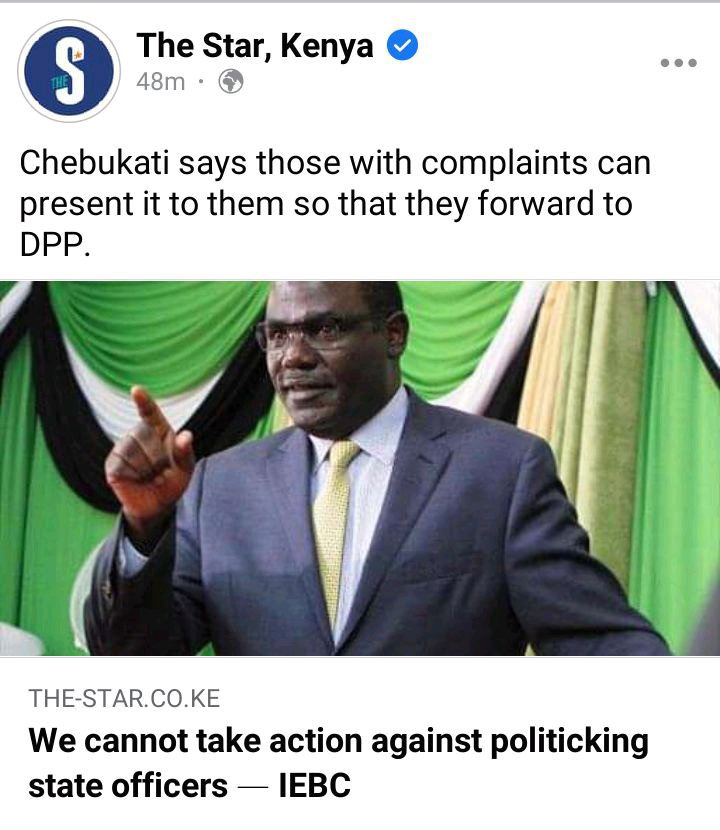