By HotNews_Ke (self media writer) | 3 months ago 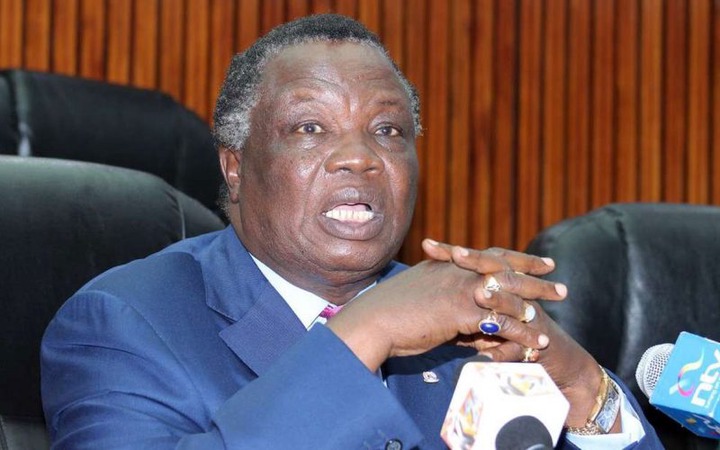 Francis Atwoli has released the much awaited statement on Musalia's earthquake declaration today at Bomas. Musalia had been seen to attack the leadership of COTU under Francis Atwoli during his speech. He said should he become president, one place he would straighten up would be the labour movement. He said that as of now COTU is trapped by people who are hindering its growth. 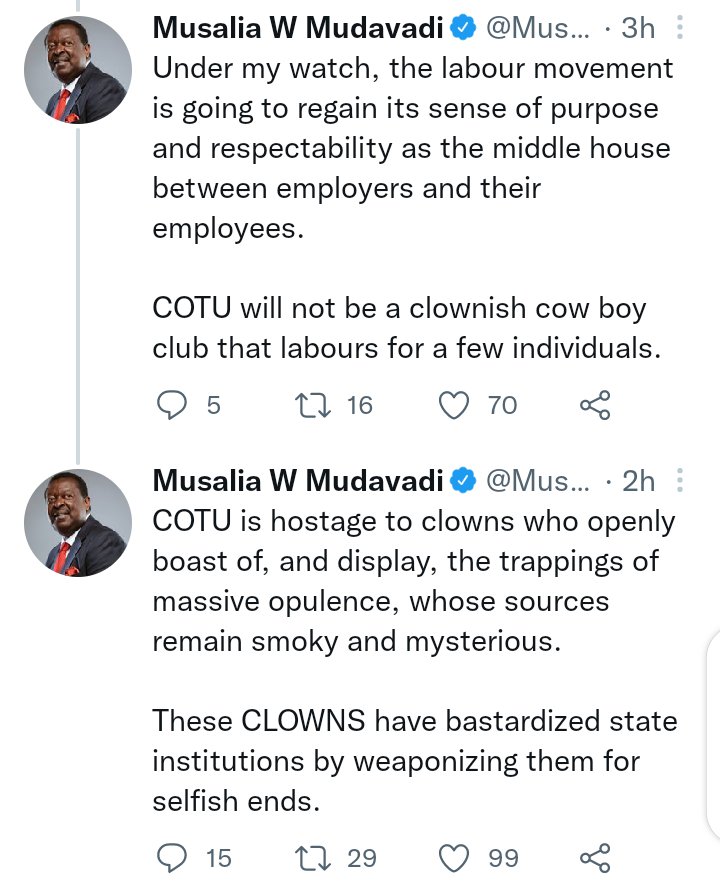 In his rejoinder, Atwoli said some of the woes affecting workers in Kenya were in fact introduced by Musalia Mudavadi. He said that in 1994, while as Minister of Finance Musalia sneaked the redundancy clause in Finance Bill. He said it is through that clause that a company can decided to declare redundancy without consulting workers. Many companies have been sending people home through redundancy clause by citing factors like profit and wage bill. 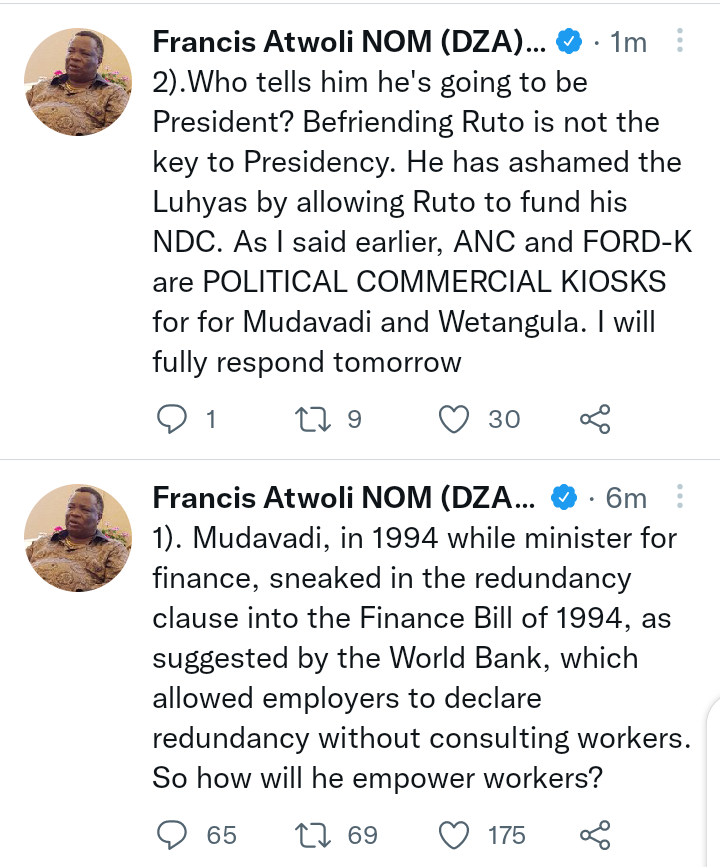 He also touched on the issue of DP Ruto gracing the event. He told Musalia Mudavadi that is not the key to presidency. He has also alleged that it is Ruto who footed the bill for ANC meeting at Bomas.

Children At Risk As Mulnutrition Hits Most Parts Of The Country