Opinion: Why Raila Will Not Meantion His Running Mate Any Time Soon

There seem to be a lot of competition on the run up to the 2022 general elections contest. The two major candidates involved are flexing muscles with each other with the aim of out smarting each other. 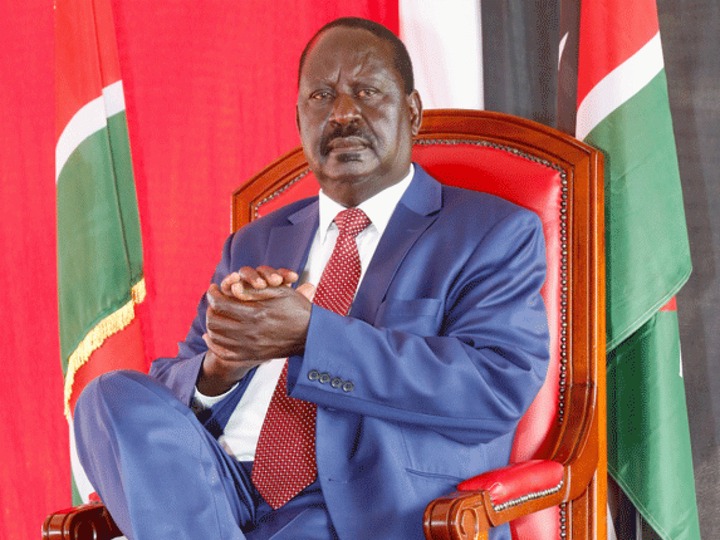 The Orange Democratic Movement's Party leader Raila Amolo Odinga also a major presidential candindate in this year's contest has been making previous mistakes of naming his running mates earlier enough in his previous presidential campaigns. His running mates have been political characters like William Ruto, Musalia Mudavadi and Kalonzo Musyoka. This has been a mistake in disguise since naming of a running mate earlier enough gives the other side of the political divide an upper edge as far as manipulating your running mate, frustrating the presidential ambitions of the one involved and studying your weakness in the choice of your political partner.

I believe that Raila choice of early naming Kalonzo as his running mate in the 2012 elections led to a big frustrating effect. His running mate was used against him by the state and even there emerged a parallel party known as ODM-K in the last minute to elections. Also RAO had to purchase documentation for the registrations of a certain party to authenticate his presidential quest. His previous opponent who was a sitting president had ample time to scheme against RAO.

Regarding to the above worst case scenario RAO is taking his ample time maybe towards the last 2 to 3 to the August 2022 elections to name his running mate. He has to avoid falling pray to making any mistakes that might be to his major opponent's advantage whom is WSR or a mistake in wrong choice of a running mate that will cost him some of his votes. 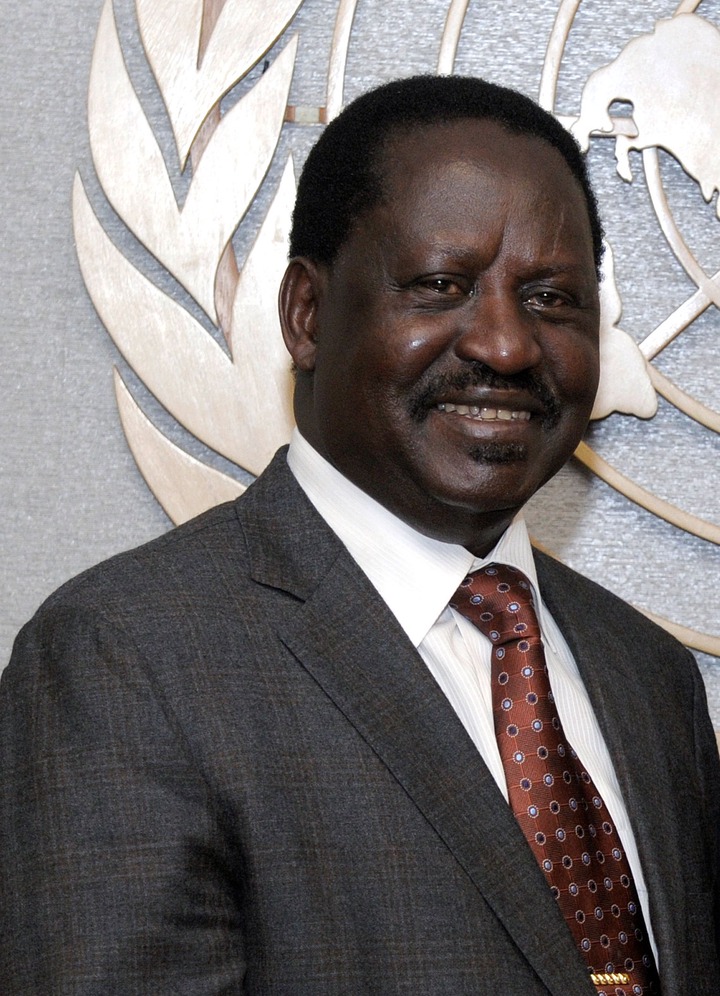 He has to buy time and make sure that the situation upon naming a running mate is ample and suitable according to the political time clock.

#Ruto has to make the move first then Raila pursues later.