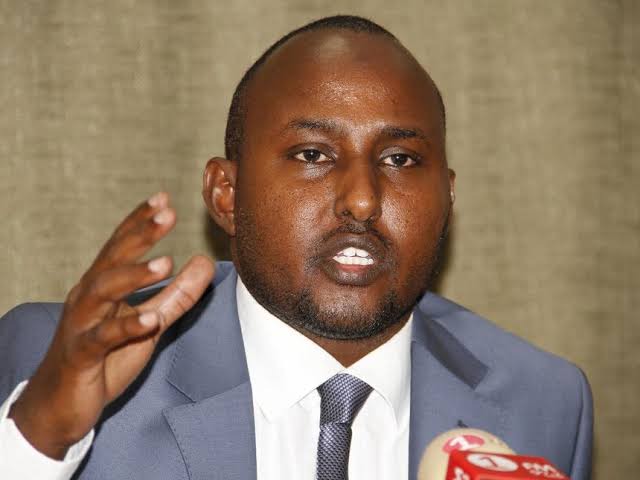 As few months remains to election poll, political Aspirants are working on preparedness in a bid of facing off the August General election as rivals engage in a cold political fight. This comes following the escalation of political war between Azimio La Umoja and Kenya Kwanza Alliance.

Makau Mutua has said that MP Junet Mohammed Saw a bold support of Raila Odinga in the region as he asked them to reject Amani National Congress party leader Musalia Mudavadi, his counterpart Moses Wetangula of Ford Kenya and Deputy president William Ruto.

"This is What Junet Mohammed Saw in Butula, a true wave," Prof Makau Mutua stated