By Star1TV (self meida writer) | 1 months 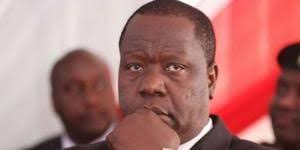 Cabinet Secretary for Interior and Coordination of National Governments Dr. Fred Matiangi is under fire after Uasin Ngishu County leadership led by Governor Jackson Mandago launched a petition to stop his new move.

In his post, Governor Mandago said that the County leadership has raised concerns over Dr. Matiangi's plans of introducing new Administrative units without proper consultations.

The County boss complained the interior CS didn't consult them and the public in the plans to create new divisions and locations in Uasin Ngishu County.

Mandago announced this during a send-off ceremony of the late father of Kenyan Ambassador to Pakistan Prof. Julius Bittok. 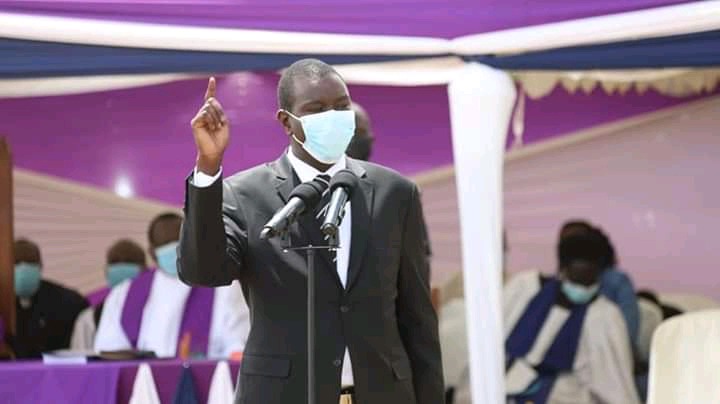 In his statement, the furious governor said that the activities revolving around the plans should stop until all stakeholders including the County Assembly members, Members of Parliament, the public and all others are consulted.

He claimed that the review of new boundaries is essentially the work of the Independent Electoral and Boundaries Commission saying that the public should be well informed about the one done by the Ministry of Interior.

Matters the petition, the governor hinted that all Uasin Ngishu County elected leaders have signed it and has been delivered to the Ministry of Interior and Coordination of National Governments. 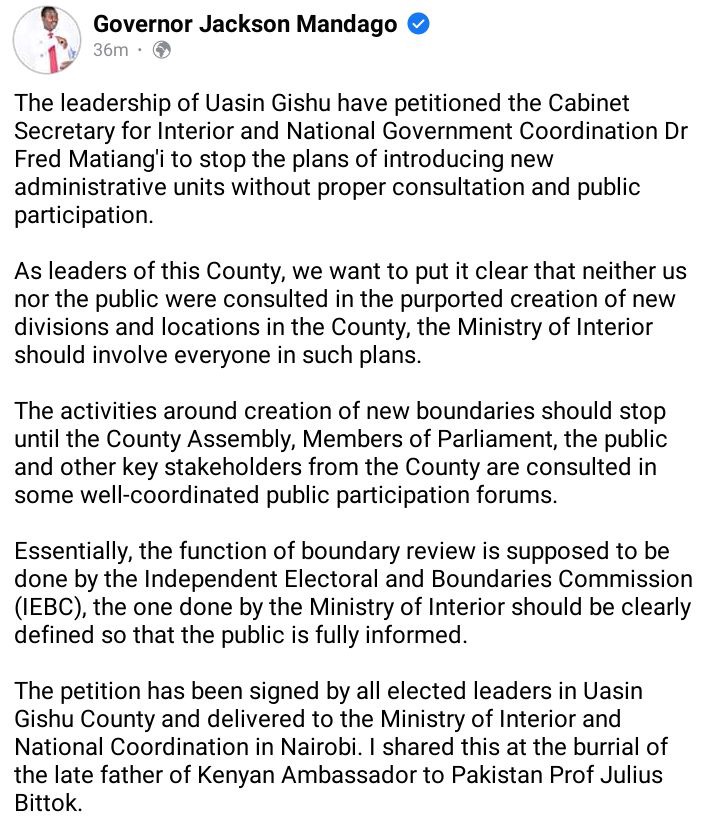 The move by Dr Matiangi' has however been adopted and effected in other counties where new Administrative units including divisions and locations have been created to help bring government services closer to the people.

"Pastor Chased us From Church After Our Parents Died of HIV, He Never Wanted to Help us" Lady Claims

Check Out This Utensil Storage Designs