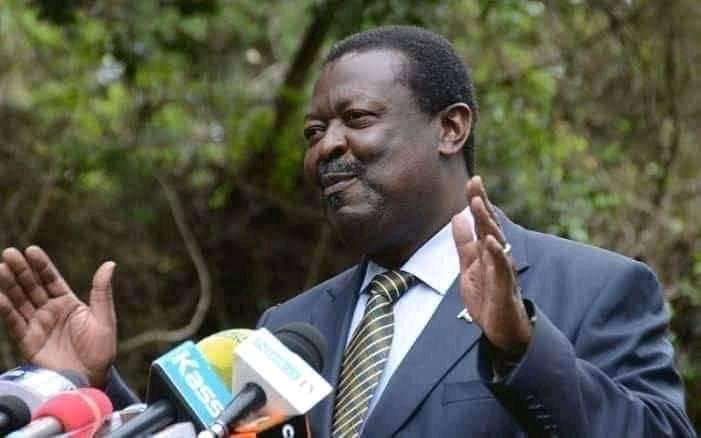 According to reports, Savula dutched Mudavadi's ANC as he eyed the Kakamega County Gubernatorial seat in the August general election.

In his remarks, the DP Ruto ally said that Savula's move to ditch ANC was not a blow to Mudavadi and even after ditching ANC, any highest bidder could still buy him despite joining DAP-Kenya. 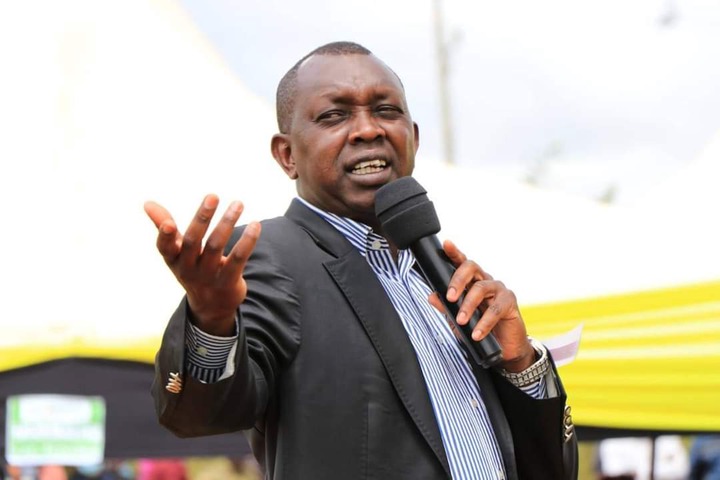 "This is not a blow to Mudavadi, any highest bidder can buy Ayub Savula. Even when he goes to DAP-K anyone can buy him to his camp anytime as long he gives him money. Savula is a politician who thrives in conmanship," Oscar Sudi said.