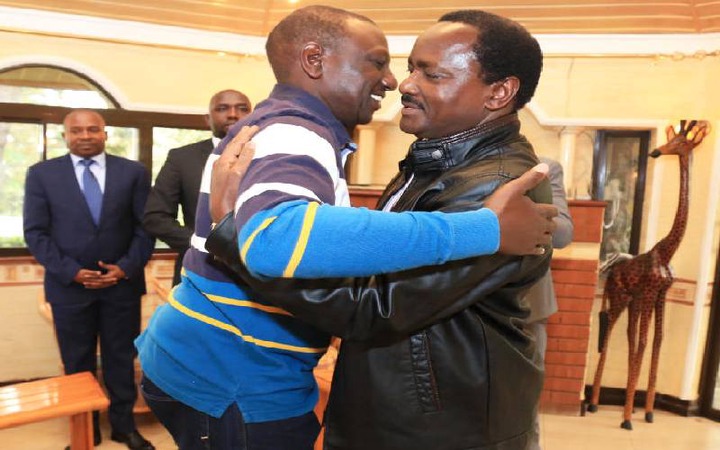 Wiper leader Kalonzo Musyoka and businessman Jimi Wanjigi may be working on a joint presidential ticket, indicating the possibility of a third force in the August 9 General Election.

This comes after his One Kenya Alliance (OKA) partners Amani National Congress (ANC) leader Musalia Mudavadi and Ford Kenya's Moses Wetang'ula abandoned the alliance in favor of a coalition with Deputy President William Ruto's United Democratic Alliance (UDA). Musyoka has stated that he is still running to be President Uhuru Kenyatta's successor.

The two met at the Karen Blixen Centre in Nairobi, with close allies claiming they were on their way to State House. 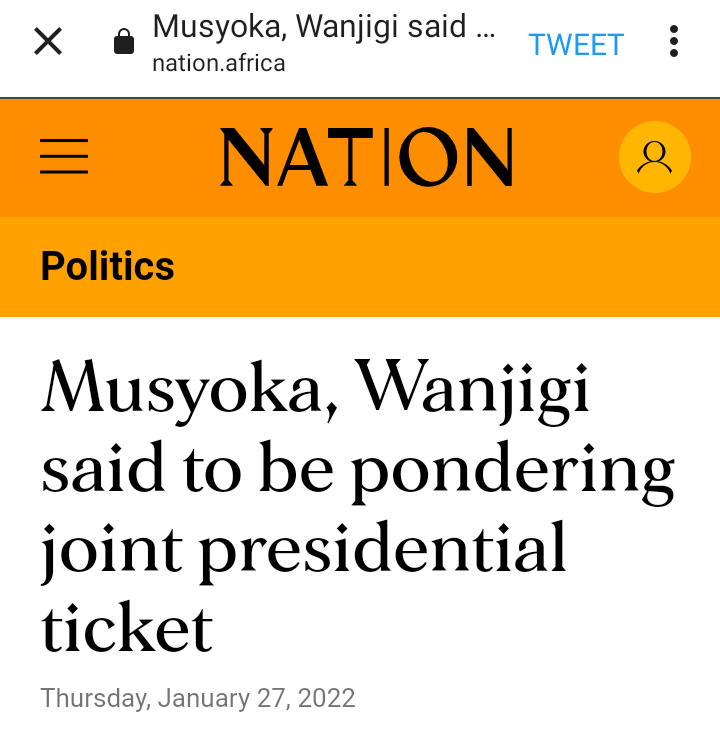 Even though Mr Musyoka has not joined the DP's camp, his candidacy is widely regarded as a boost for Dr Ruto's State House ambitions, as it has the potential to erode Mr Odinga's support, particularly in the Lower Eastern region.

Mr Wanjigi however,dismissed claims that he was forming an alliance with Musyoka,insisting that he was still running for State House, but sources familiar with his meeting with the Wiper leader revealed the duo are going to work together.

Didmus Barasa in Trouble After What He Did Ahead Of Campaign