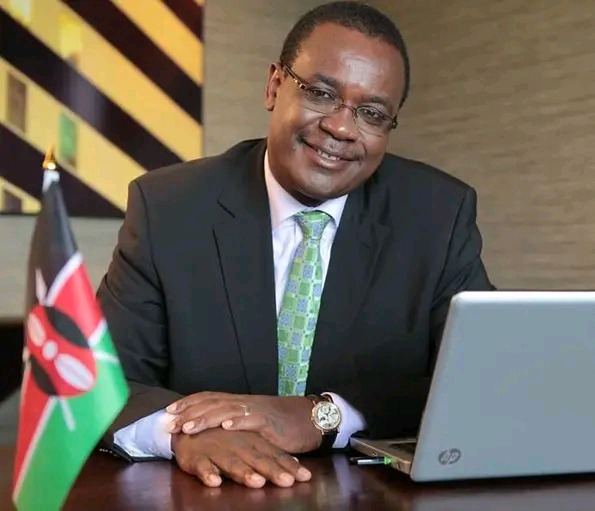 The battle for Homa Bay is now officially on with former Nairobi Governor Evans Kidero and Women Representative Gladys Wanga in a neck-to-neck race to succeed outgoing Governor Cyprian Awiti.

Whereas Wanga is banking on ODM popularity in the region to clinch the seat, Dr Kidero is not leaving anything to chance even as he plots to pull a shocker in the region where Azimio la Umoja presidential candidate Raila Odinga enjoys a very huge following.

Dr Kidero was eyeing the ODM party ticket but Wanga was handed direct nomination. Not ready to abandon his ambitions midway, he joined the Governor race as an independent candidate.

Amid claims that the ground is shifting in favour of the former Nairobi County chief, Dr Kidero has remained very strategic and tactical in his political game plan. 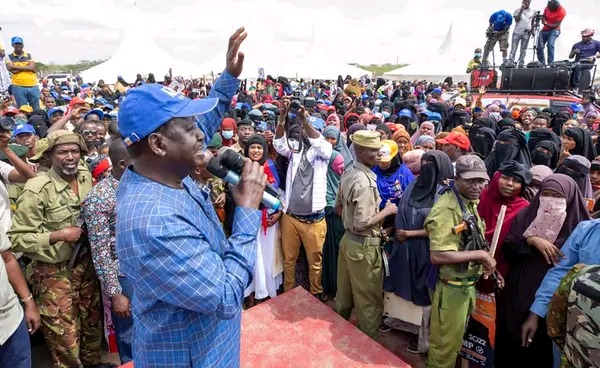 Aware that speaking ill of ODM and former Prime Minister will attract political backlash, Dr Kidero has been very diplomatic in his campaigns. If anything, though he is an independent candidate, the former Governor has tried as much as possible to align himself with the Azimio la Umoja presidential flag bearer.

With Raila set to visit Homa Bay County on Sunday for a campaign rally, Dr Kidero has already asked his supporters to turn out in large numbers to welcome " the fifth". This is very tactical from a man who is riding against the orange current in the region.

Can Dr Kidero pull a shocker and trounce Wanga in Homa Bay Governor race? Well, the battle is about to enter the homestretch.

Update: Security Beefed up at Bomas as Police Chase People Without Badges

Lists of All Elected Governors 2022