Kenya is now enjoying the leadership of the new president William Ruto. Today, Ruto presided the first ever cabinet meeting at the State House. He was joined by his deputy Rigathi Gachagua, the exiting cabinet secretaries Fred Matiang'i, George Magoha, Peter Munya, Tobiko and few other members. During the meeting, Ruto addressed the issue of delegating powers to the new cabinet. He announced names of the nominated candidates who will be his cabinet secretaries after approval. 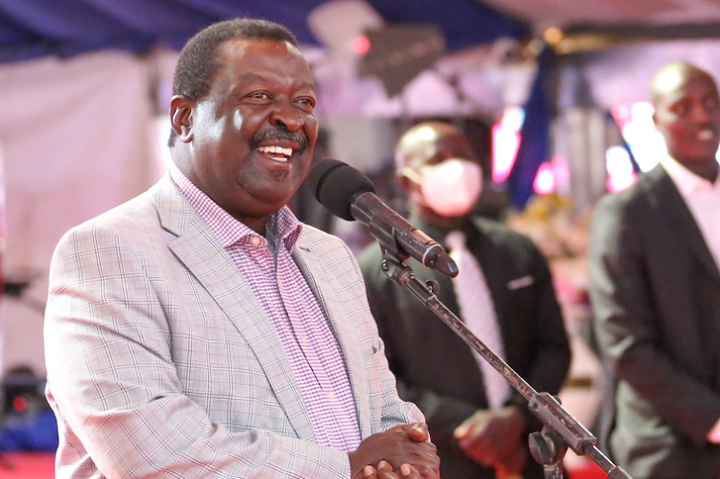 According to the list released to the public, Musalia Mudavadi will be serving as the prime cabinet secretary in Ruto's government. Musalia was nominated according to the agreement that he made with Ruto when they formed Kenya Kwanza coalition. 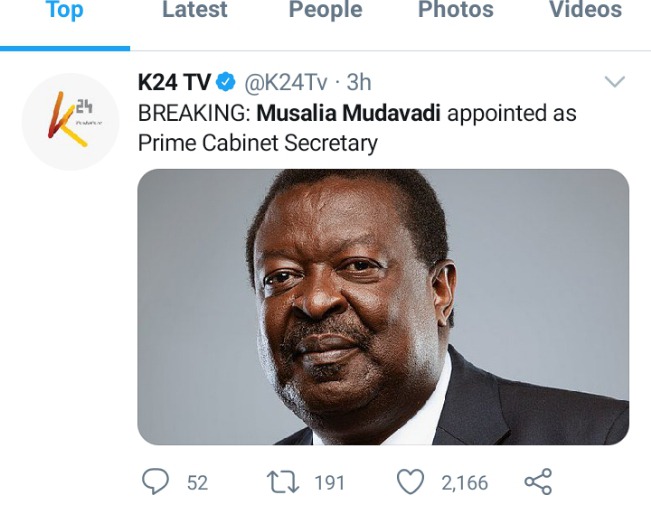 Just a few hours after being nominated to that powerful position, Musalia took the opportunity to thank Ruto for the new position. He said that he's glad and thankful for being nominated as the Chief Minister. He'll now be the one to replace Fred Matiang'i who used to be Uhuru's chief CS in the former government. 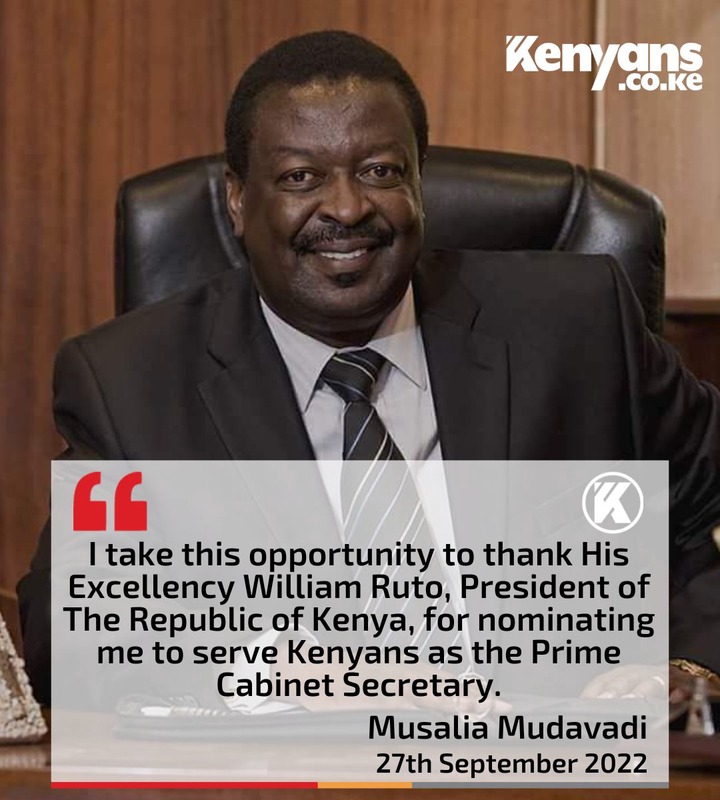