Politicians in Kisumu can now put up billboards and flyers.

By Vickynews (self media writer) | 4 months ago 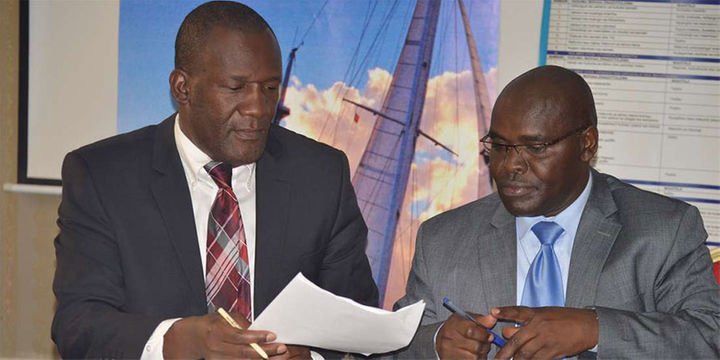 A few days after the AfriCities Summit ended on Saturday, the Kisumu County government removed a prohibition on constructing billboards and campaign posters in the city center.

However, there is a catch: politicians are not allowed to put up posters in the city center or on the newly rebuilt roundabouts that were erected in collaboration between the county government and private companies.

The prohibition was implemented by Governor Anyang Nyong'o's administration to prevent littering ahead of the continental event. 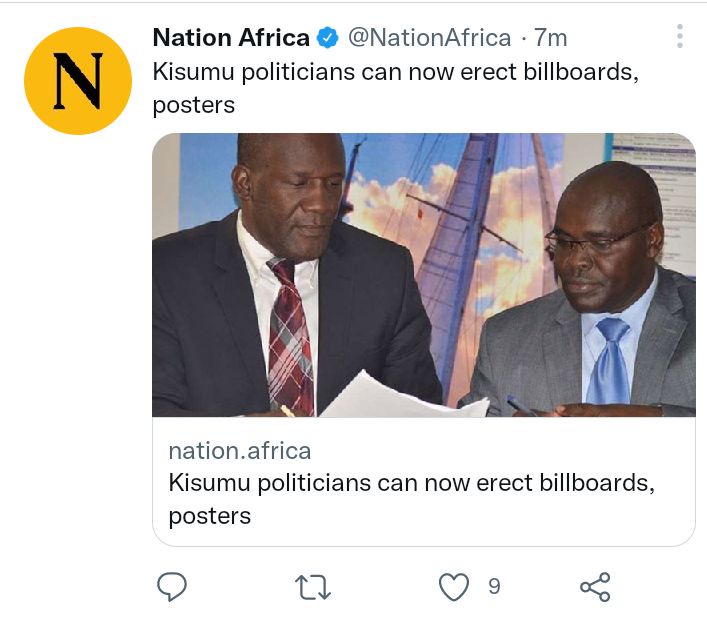 On February 21, during the Kisumu County ODM delegates meeting at Tom Mboya Labour College, one of the motions passed was to prohibit posters and billboards.

Participants believed politicians were placing campaign posters in strategic spots that could have been utilized to promote the lakeside city and welcome visitors ahead of the international conference, which took place from May 17 to 21.

On Wednesday, May 25, the prohibition will come to an end.

Despite the lifting of the restriction, the caveat that some sites are off limits for such advertising may prevent many politicians from gaining the visibility they desire ahead of the August 9 General Election.

The acting city manager, Mr. Abala Wanga, believes that politicians should be at the forefront of keeping the city clean.

Ladies: What a Man Does If He Loves You

Top Leader Congratulates Mt. Kenya People For What They Did to Ruto Revealing How to Give Credit