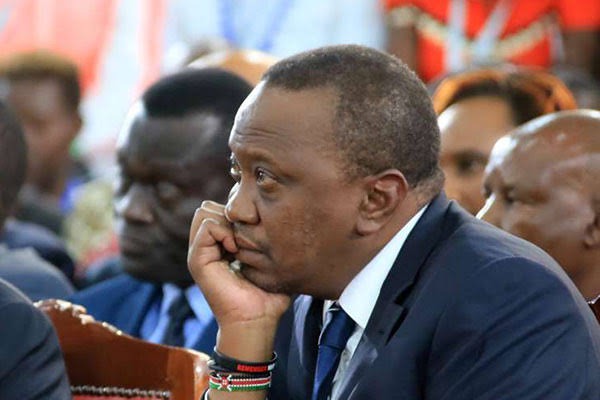 The political star of President Uhuru Kenyatta continues to dim as the 2022 general election approaches, political analysts have opined.

They said failure by Uhuru-led party, Jubilee, to recapture Juja parliamentary and Rurii ward seats in the just-concluded by elections in Mt Kenya was a clear indication the Head of State has lost influence in his backyard. 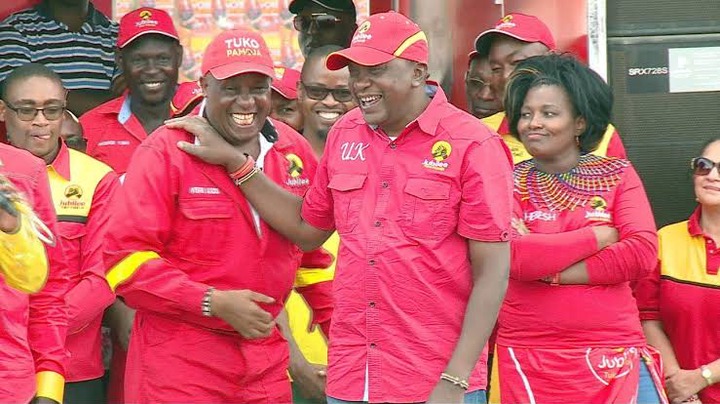 The heavy defeat came barely days after the Building Bridges Initiative (BBI), a brainchild of Uhuru and his handshake partner Raila Odinga, was declared by the High Court as unconstitutional.

According to political commentator from Mt Kenya Kiriku wa Kinyanjui, the President was being sabotaged by people close to him who have allegedly been planted by Deputy President William Ruto. 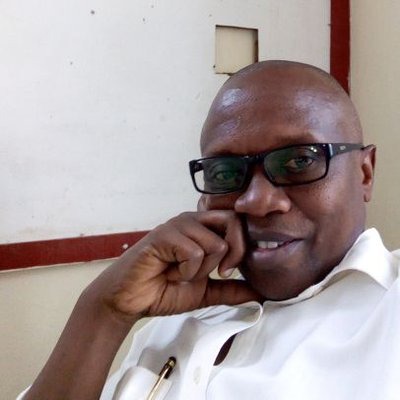 In a tweet on Wednesday, he said the Jubilee Party leader was being pushed to a corner so can lose his temper and make a huge political move.

"UHURU'S INTERNAL SABOTAGE: There must be a Tangataka mole high up in Uhuru's machinery OR someone is being led into a SUL DE SAC. Worse still, the President is being forced to get ANGRY and possibly ACT. BIG QUESTION is WHY? End of this short story," Kinyanjui said. 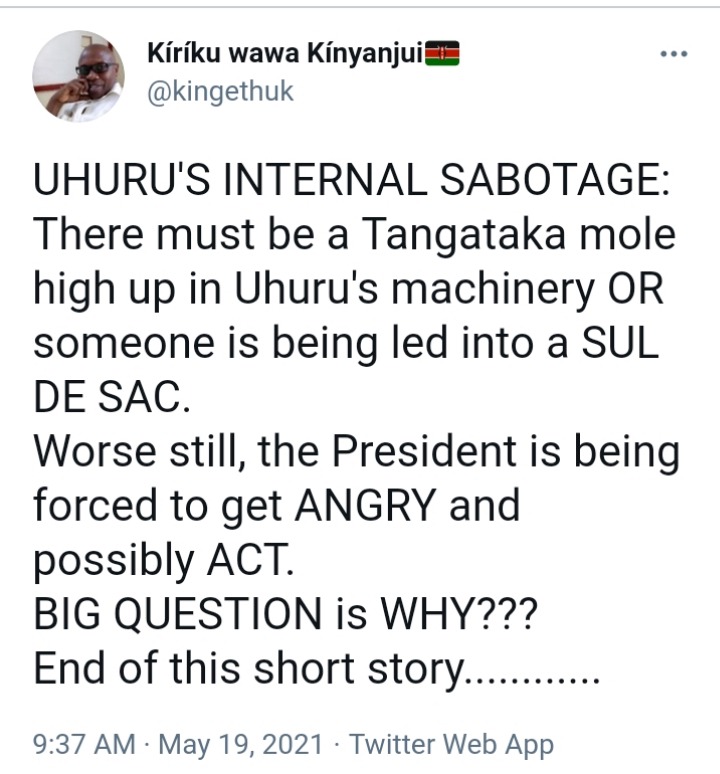 Public Relations and Communications expert Ahmed Mohamed said Uhuru should cut ties with his confidant and Jubilee vice chairman David Murathe, and COTU Secretary General Francis Atwoli, who he said were a liability to him. 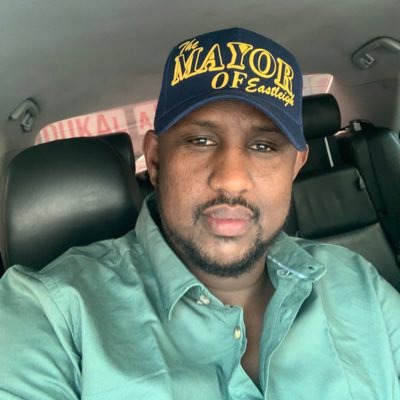 He said the two vocal leaders were the cause why Jubilee candidates lost in Juja and Bonchari as residents voted to express their anger against them. 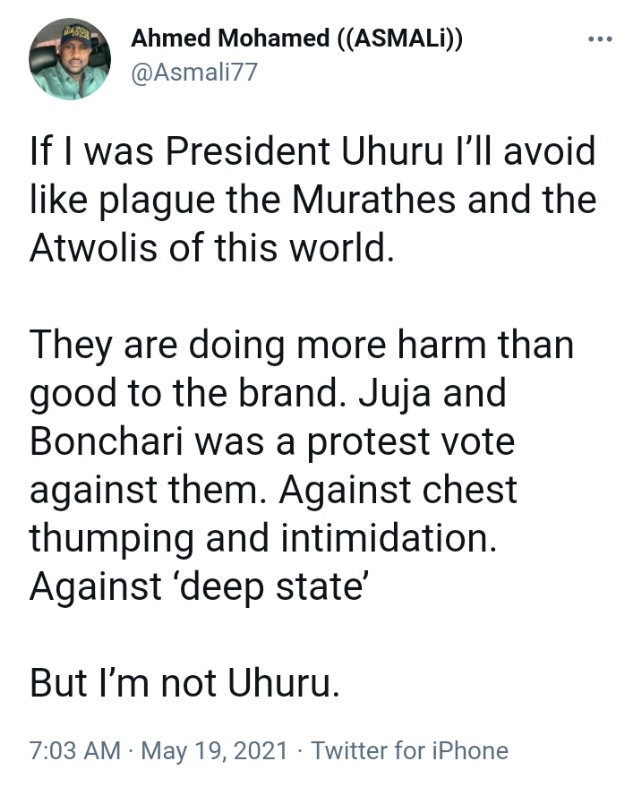 "If I was President Uhuru I’ll avoid like plague the Murathes and the Atwolis of this world. They are doing more harm than good to the brand. Juja and Bonchari was a protest vote against them. Against chest thumping and intimidation. Against ‘deep state’. But I’m not Uhuru," Mohamed tweeted. 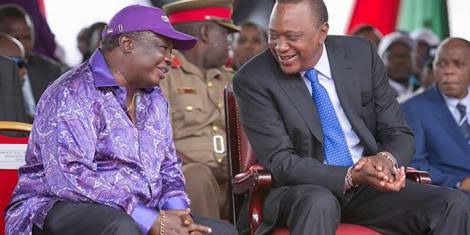 Professionally Analysed Matches With Boosted Odds And Both Teams To Score

Today's Single Match That Must Earn You Good Cash.