By Okwonko (self meida writer) | 20 days

As 2022 General Elections approaches, Kenyans should bear in mind politics is a game of possibilities, expect anything.

It's not even a day but hours after former Jubilee Party Deputy Secretary General Caleb Kositany shared his thoughts to Kenyans alleging how there's going to be alot of changes in Kenya's political field. 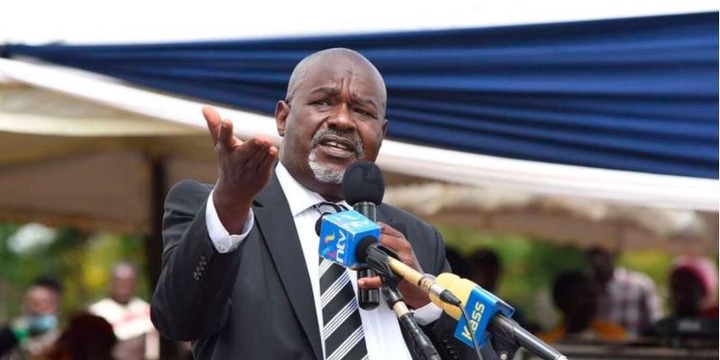 "There's going to be alot of political actions and movement sooner or later. What's comming will shock all sides of the divide. Stay tuned" claimed Kositany earlier today on 21st April.

Just as Kositany speculated, who expected to see former Prime Minister Raila Odinga sharing the same table with Luhya Council Of Elders? No one could have thought the Luhya nation could even think of giving Raila Odinga a visit. 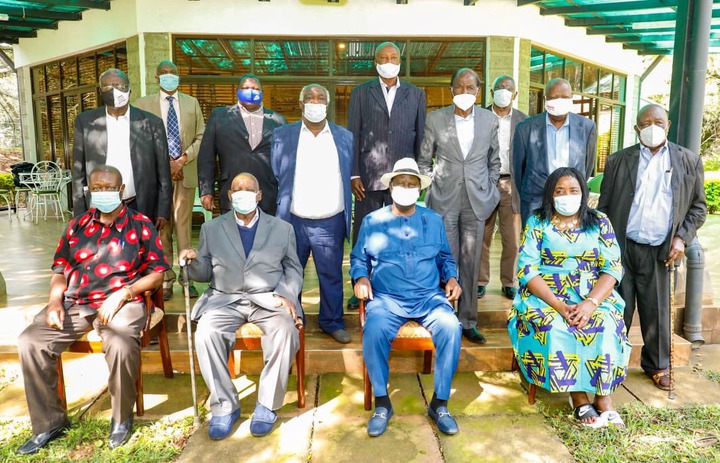 On the other hand, Kakamega County Governor Wycliffe Oparanya whom everyone knows is one of Raila Odinga's staunchs raised eyebrows to many after former Vice President Kalonzo Musyoka revealed his meeting with the Governor today. 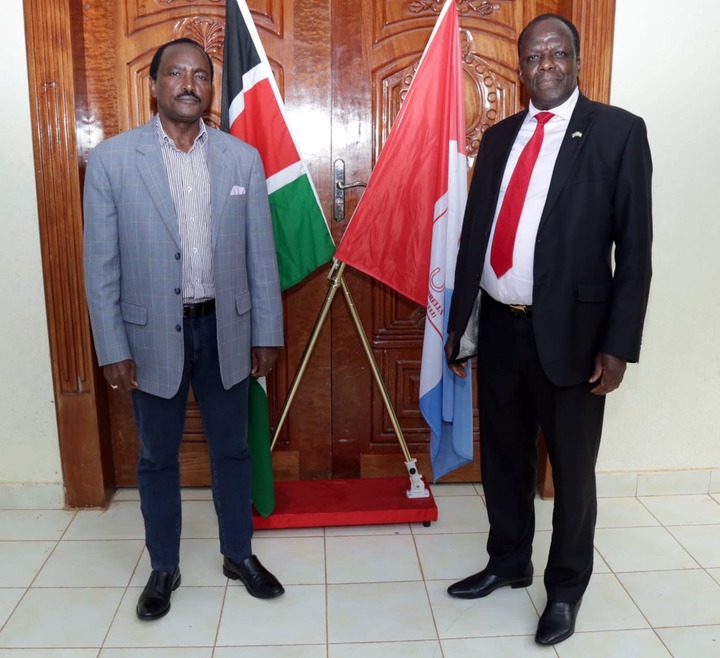 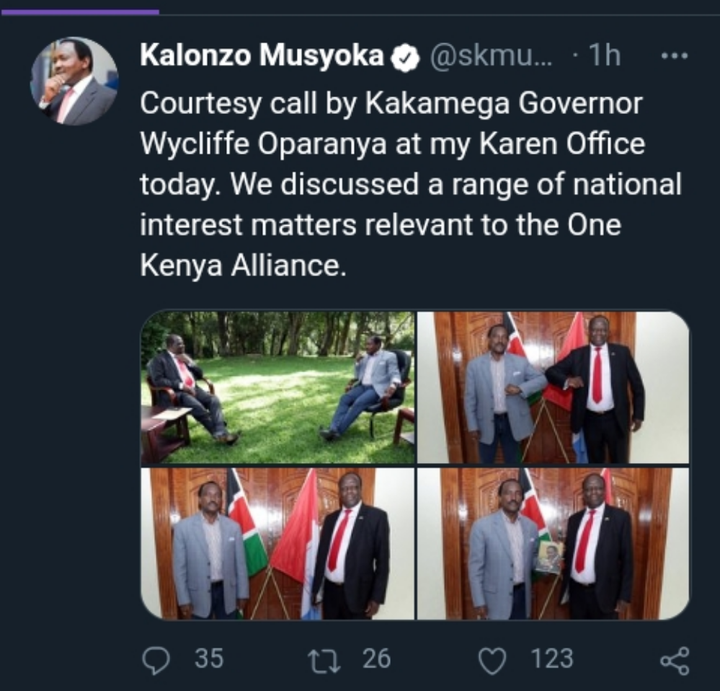 This is what Soy MP Caleb Kositany was trying to make clear to Kenyans that anything can happen.

However, it's also a wake-up call to every Kenyan to stop putting too much weight into different political parties as it may end in disappointments.

Rich People Habits That Will Change Your Life

8 Celebs Who once Got Fired Before They Became Successful

3 Causes Of Lower Back Pain and How To Avoid it