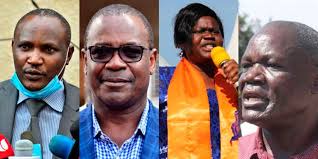 As we approach the August general elections, the race to succeed the outgoing governor Cyprian Awiti who is serving his last constitutional term has been gaining momentum. The prestigious Homa Bay gubernatorial seat has attracted more than eight aspirants and it is one of the heavily contested seat in the region. 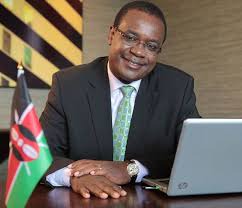 From the current political activities and alignments in Homa Bay county, the race to succeed the outgoing governor Cyprian Awiti is likely going to be tough among the former Nairobi county governor Dr. Evans Kidero, ODM party national Chairman John Mbadi, and former Kasipul Kabongo Member of Parliament Oyugi Magwanga. All aspirants are eyeing the top county seat through ODM party and they have already started to make inroads in the county to popularize their different gubernatorial bids. 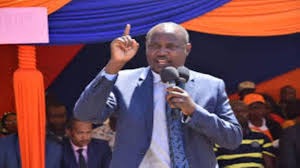 Former Nairobi county governor Dr. Evans Kidero hails from Asumbi in Homa Bay county and he has been making inroads in the county to popularize his gubernatorial bid through fundraisings and other community projects. In addition to that, Kidero boasts work experience in office because he once worked as the Managing Director of Mumias Sugar Company and governor of the Kenyan capital city Nairobi. 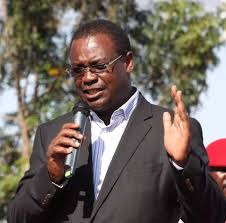 On the other hand, former Kasipul Kabongo Member of Parliament Oyugi Magwanga is also a serious competitor in the race. Magangwa will ride on his development records as a Member of Parliament and he is also common among the voters because he vied in both 2013 and 2017 general elections. 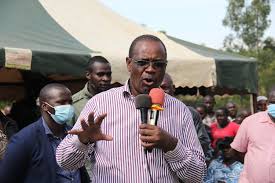 Lastly, ODM party national Chairman John Mbadi is also a serious competitor in the race to succeed governor Cyprian Awiti. From the look of things, Mbadi is the favourite candidate to fly the ODM party ticket but he has previously distanced himself from such rumors. May the best candidate win the race. 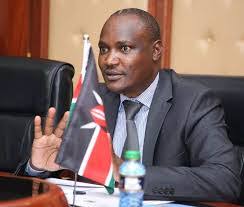