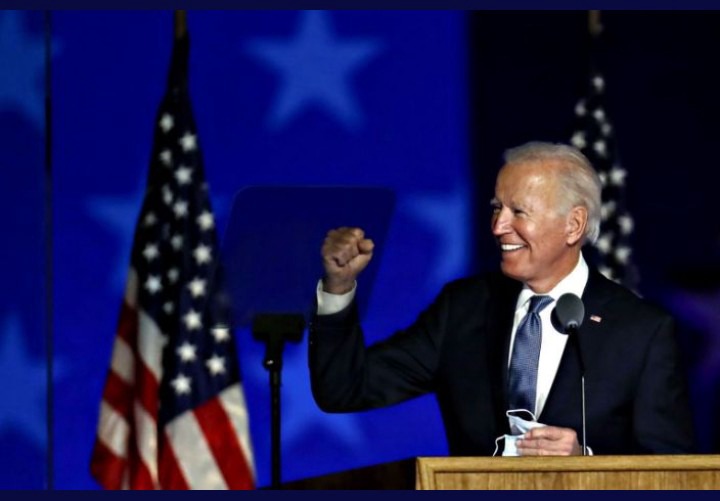 Giuliani says he has signed affidavits from “at least ten” of these witnesses but he claimed he couldn’t reveal the vast majority of witnesses because they “don’t want to be harassed.” Trump campaign lawyers Jenna Ellis and Sidney Powell joined Giuliani and other Trump officials at the press conference. The fraud accusations centered around Wisconsin, Michigan and Pennsylvania.

Rudy Giuliani is having a meltdown.

The bumbling ex-mayor sweated so much during a press conference that he had to keep dabbing his face with a napkin.

Four other Trump campaign attorneys present for the unruly press conference did not appear sweaty.

The ongoing GOP reaction to Trump's efforts to undermine a free and fair election -- ranging from tacit support to vocal cheering on -- are a strong confirmation of these deminstitute findings on the party's descent into authoritarianism.

Trump’s claims about systemic voter fraud are completely made up. No basis in fact, most actually disproven.