By Johash (self media writer) | 8 months ago

When it comes to finding a running partner, both Deputy President William Ruto and Odm leader Raila Odinga are struggling to find those who share their views. 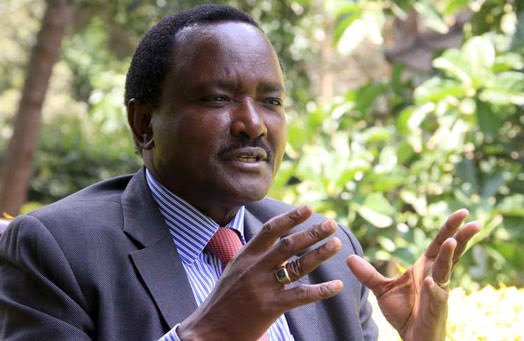 The Deputy President recently disclosed that he had chosen Mathira Mp Rigathi Gachagua as his running mate after much deliberation. Before Ann Waiguru, Ndindi Nyoro, Kithure... and Alice Wahome were even considered.

At this point, it is expected that former Prime Minister Raila Odinga will reveal his choice later today. Several people are vying for the position. Gideon Moi, Peter Munya, and Martha Karua are among those who have expressed an interest in the project.

Kalonzo Musyoka reportedly threatened to run as an independent candidate if Raila didn't designate him as his running mate, according to sources. Claims have been made by the Wiper Leaders that Kalonzo has even decided on the individual who will serve as his deputies. 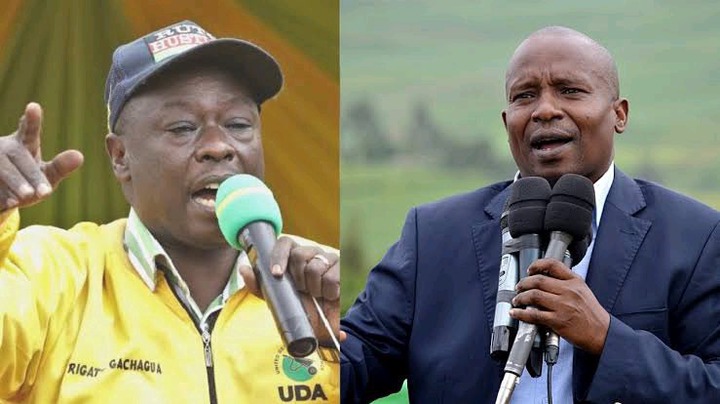 An international human rights lawyer and prominent human rights activist has recently claimed that Kalonzo settled on Gideon Moi to be his running mate in the upcoming Kenyan presidential election. In addition to being absent from Raila's Kamukunji meeting on Sunday, the two were also spotted together on Sunday. Whether or not they will be on the ballot is still up in the air. 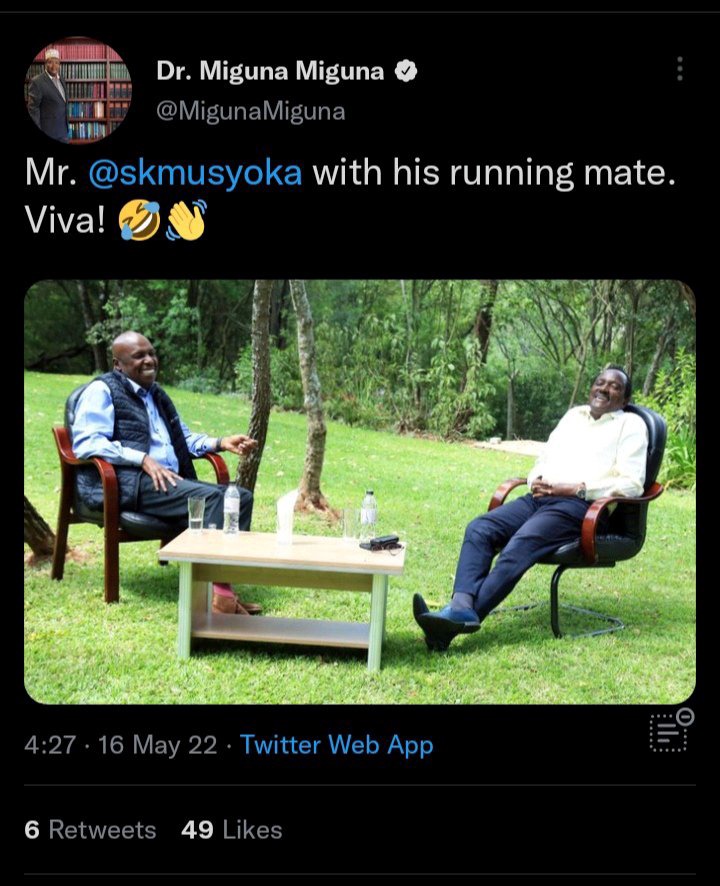