By Trendynewskenya (self media writer) | 2 months ago

New information has come to light regarding President William Samoei Ruto's pleading with Hon. Uhuru Muigai Kenyatta to speak with Raila about his upcoming mass demonstrations. Two months into administration, Ruto was extremely concerned about widespread protests and asked Uhuru to step in. 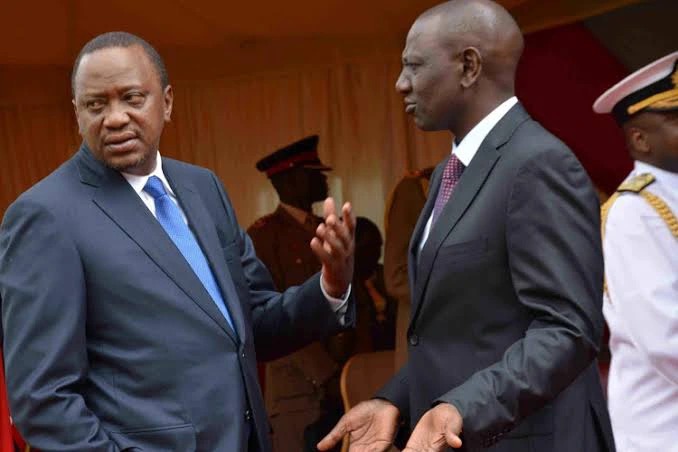 Additionally, it's claimed that Hon. Uhuru Muigai Kenyatta called Raila Odinga on the phone. The Azimio chief later called off his planned nationwide rallies, which were to begin in Nairobi County's Kamukunji.

After President Ruto decided to expel Independent Electoral and Boundaries Commission (IEBC) Vice-Chairperson Juliana Cherera and her staff, Mr. Odinga organized large-scale protests around the nation to involve Kenyans. The IEBC officers in question had differing views on the outcome of the presidential election.

President William Ruto was quite concerned about the anticipated large-scale protests by Raila. In order to prevent the planned mass actions from occurring, he begged Uhuru to speak with Raila. 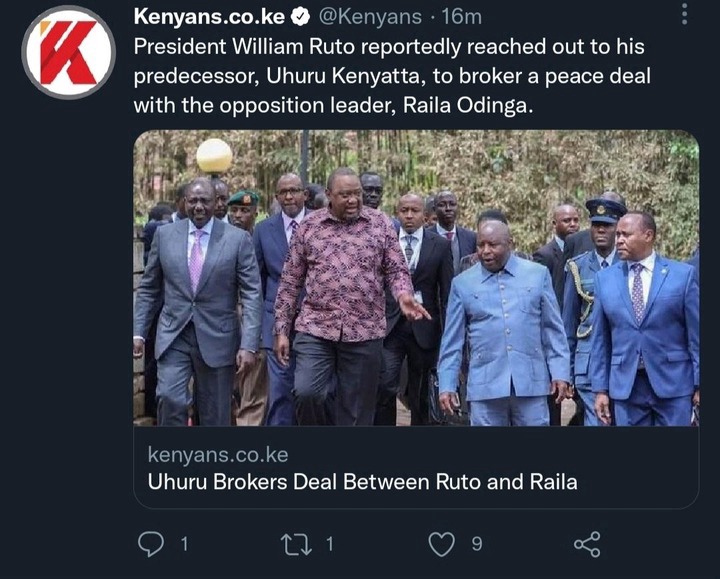