"I Want You To Be The President," Boni Khalwale Tells Mudavadi

Former Kakamega county senator Boni Khalwale is one of the most vocal politicians from western Kenya. He is never afraid of saying anything and several times. He has made some several allegations in public leaving Kenyans' mouths open. 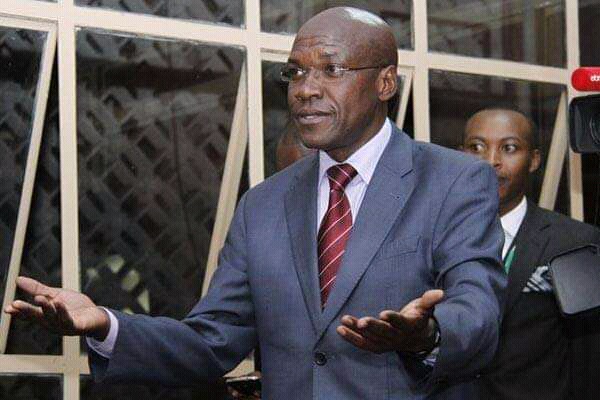 Khalwale has shocked many when he told Amani National Congress (ANC) party leader Musalia Mudavadi that he wants him to be the president. Khwalwale told Musalia that he has been pushing for Musalia presidency and will always push for it. 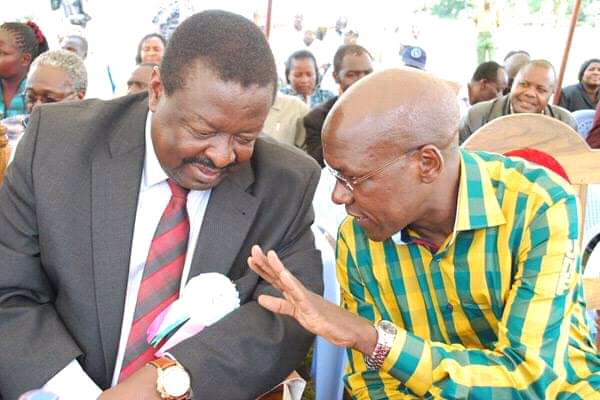 According to Khalwale, he is pushing for Musalia's presidency because he wants to be the governor of Kakamega county. Musalia's presidency will therefore not deny him anything. However, he advised Mudavadi to have tactics in his ambition and know the people he is working with.

At first, Khalwale's sentiments came as a shock to many because he is one of the politicians who are pushing for deputy president William Ruto's presidency. However, it was later realised that he was intending to give Mudavadi a piece of advice.

"Look Who Came By?", Raila Says After Hosting Powerful Mt. Kenya Governor and Other Leaders

Kenyans React to What Waiguru Leaked After Visiting Raila Odinga