By Maziwa-Ya-Taifa (self media writer) | 2 months ago

President Uhuru Kenyatta now says his rivals should thank God for having not giving up after the annulment of his victory by the Supreme Court of Kenya in 2017 Now that it's evident and clear that his Second term wasn't a joke. 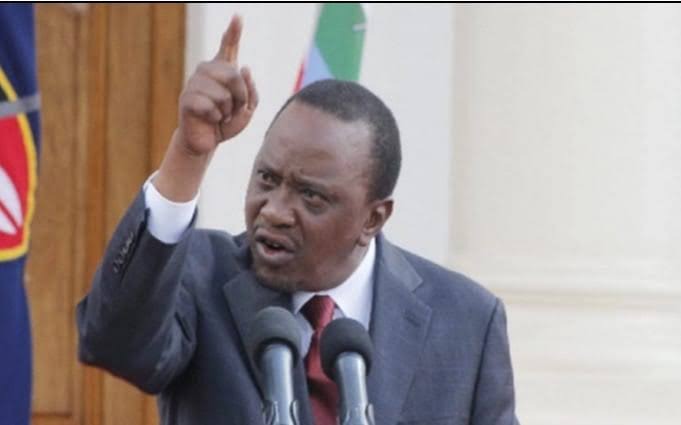 Speaking to the GEMA community via an exclusive interview with Kikuyu Media houses on Sunday night where he openly revealed that he would have immediately walked out of the statehouse, and surrendered the power to those who thought Governing the 42 tribes is an easy take despite having zero experience, the Son of Jomo has however thanked Raila and his allies for their humility of letting go of what they believed was right and putting the interests of Kenyans in the first line.

Also, Uhuru while punching his political nemesis wondered why one would be bitter after reaching out to the ODM Leader yet nobody was chased out of the Statehouse and various leadership seats in the Ruling Jubilee Party. 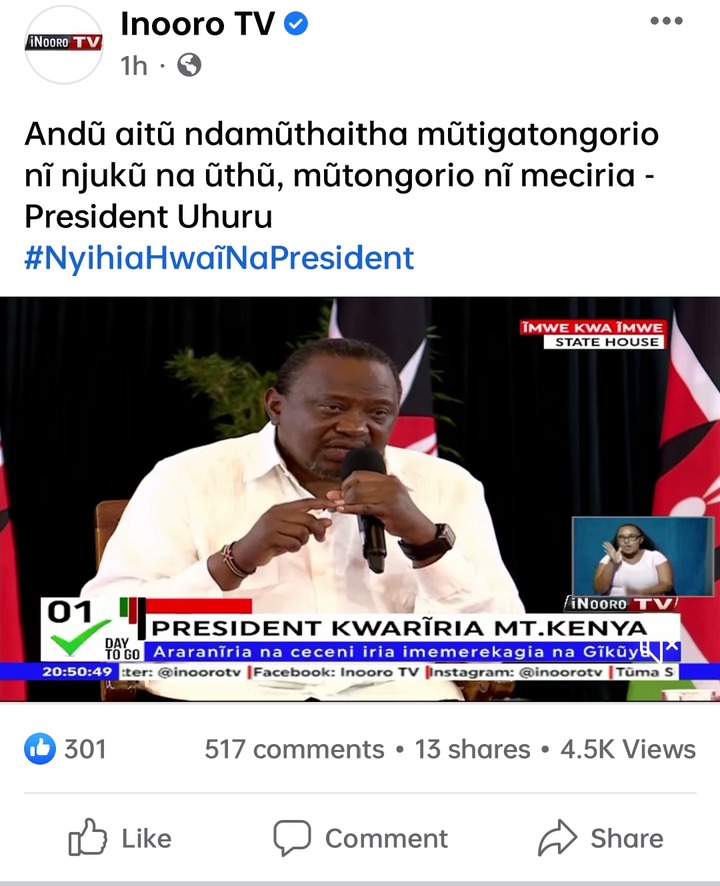 "Kenyans, Have I Killed Anybody By Saying Madam Speaker Sir?" Reactions As MP Salaysa Speaks

Things You Should Never Do After Eating

Man Tricks Disabled Woman in His Bedroom, Forcefully Sleeps With Her

"Bomas Choir Didn't Do Anything Meaningful To Me. They Shouldn't Be Paid" Alai Says