On Tuesday, four IEBC commissioners convened a press conference at the Serena Hotel to contest the results of the presidential election, which Wafula Chebukati had pronounced William Ruto the winner on Monday, August 15, at Bomas of Kenya. 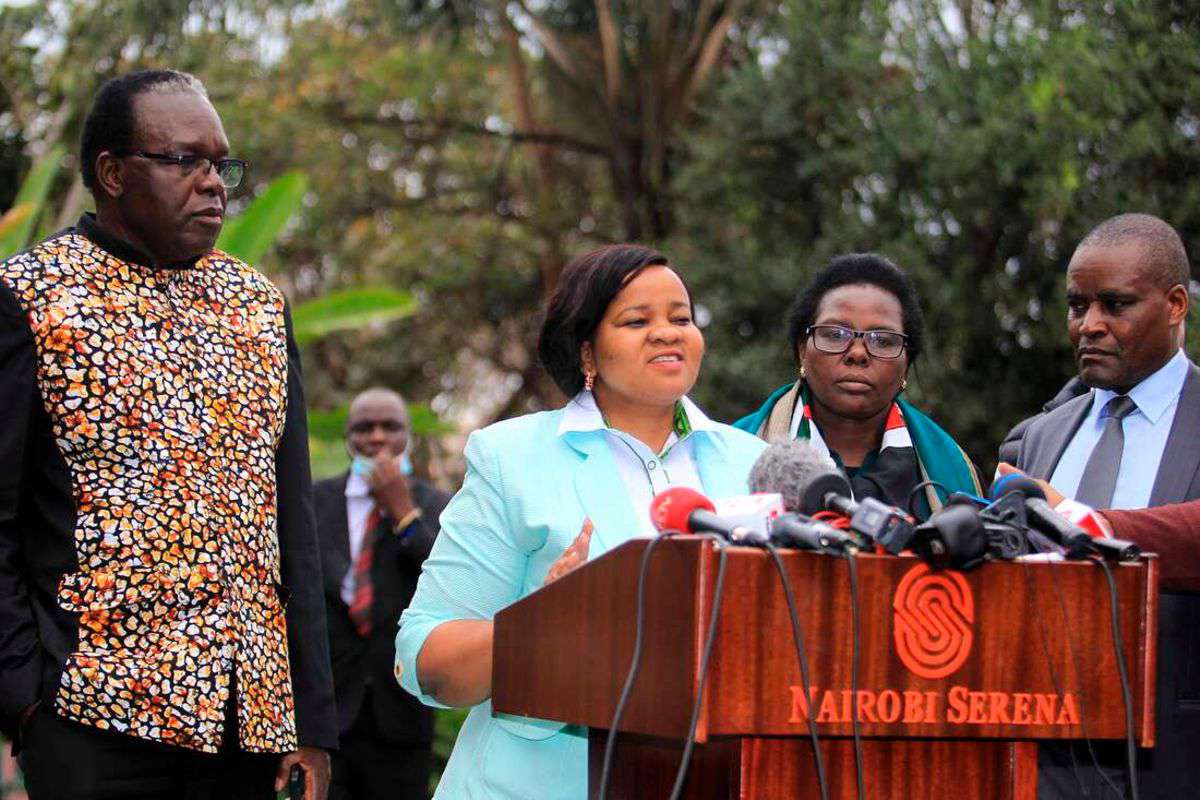 In this article, KDRTV examines Justus Nyang' aya, one of the four commissioners who contested the results of the Chebukati election.

President Uhuru nominated Justus Nyang' aya, who joined the IEBC in September 2021. He has played a key role in making sure that elections are conducted in a way that is fair, transparent, credible, and peaceful.

Kitt is not the only daughter Nyang' aya has; the other two are Mitch, the youngest, and Tawi, the second- born. The fact that his daughters have established careers is noteworthy. Mitch is an actress, Tawi is a pilot, and Kitt is a sleep coach. 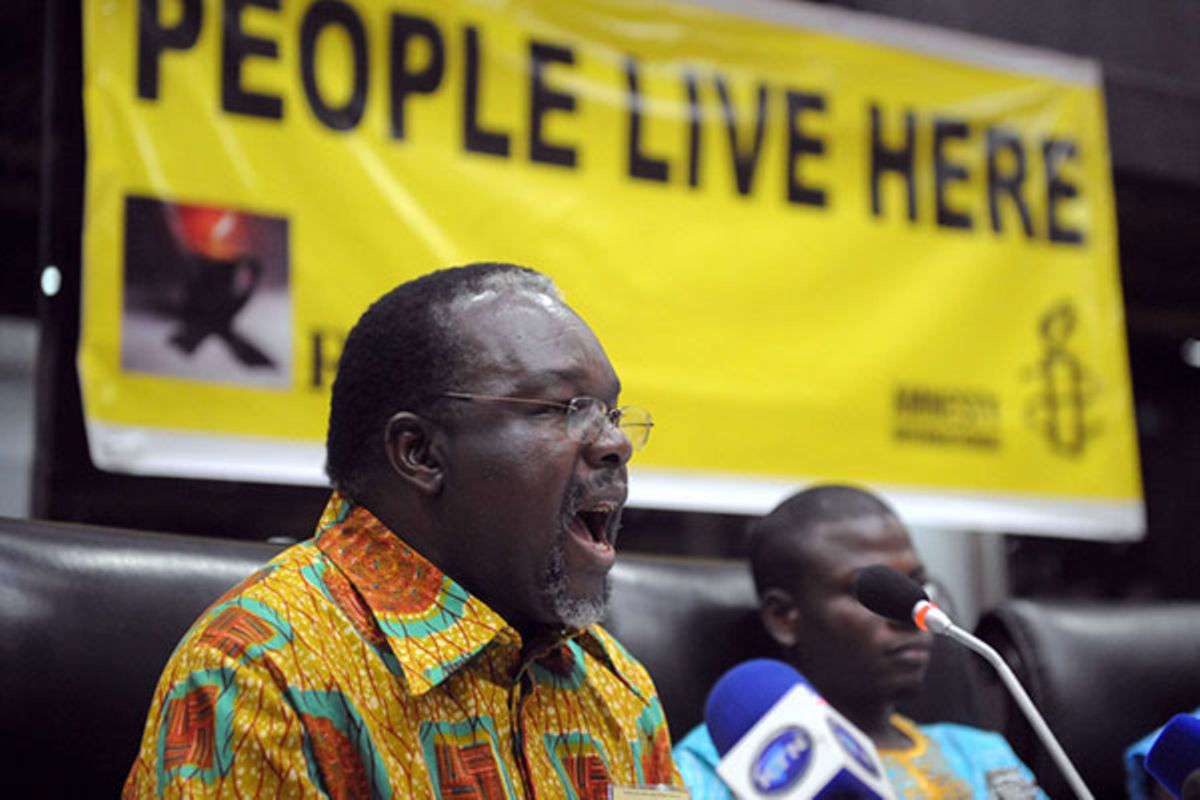 Given that he is the father of three daughters, it makes reasonable that he is a feminist. He routinely appears on his daughter' s YouTube channel and has advocated for the health of females. He has, though, emphasized that being a feminist means treating everyone equally, regardless of gender. He thought that girls and boys ought to be treated equally.

Lupita Nyongo, a celebrity in Hollywood, is also related to Nyangaya. Since Lupita' s mother is the older sister of the commissioner' s wife, she is his niece.

He started out teaching in high school. He is an accomplished teacher with experience in both counseling and educational management.

Apondi Nyang' aya is married to Nyangaya. They have spent 35 years together. Prior to being married, they were classmates at Meru College where they first met.