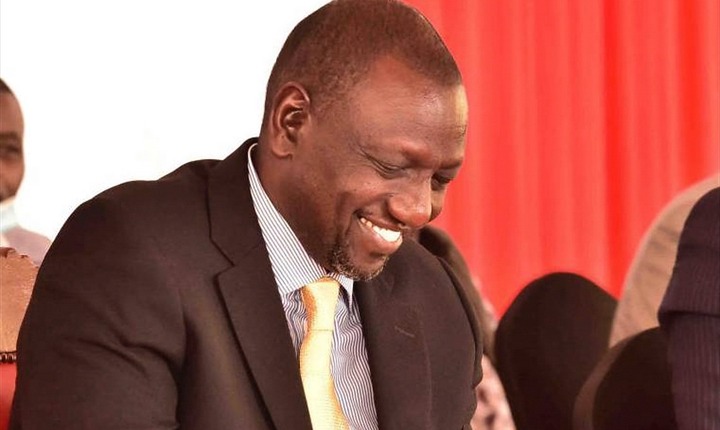 Deputy president Wlliam Ruto has accused His political rivals for celebrating His political troubles, urging that God has finally exposed their dirty Deeds in the KEMSA scandal and now they have nothing to say.

According to the second in command, the Jubilee Vice Chair David Murathe together with His allies have been attacking Church leaders saying that they are doing business in Church and receiving money from corrupt leaders, but now God has exposed them.

"The same people who were attacking our Clergymen saying that they are working and receiving money from corrupt leaders, God has exposed them. Murathe is now very restless and He lacks words to explain How He stole from KEMSA, the funds that would have helped pay for the Bills of Kenyans who are suffering. That is very shameful. "Ruto says.

Ruto also attacked Kieleweke Politicians for allegedly telling Him to resign, and go to Court to give an account on His wealth, that He got legitimately. He added that now Murathe has been caught in a Scandal and He has changed His tune saying that nobody should be taken to Court, but instead allow the Investigative agencies to conduct their Public Audit first.

"I can say that your double speaking is very loud. These people were shouting to the top of their Voices saying that I should resign immediately, and stand in Court and account for my wealth. The same people have now changed the tune because they have been found in the middle of a Heist and they are now saying that we should stop taking things to Court first and do a Public Audit. "Ruto added.

The second in command However said that all Investigative agencies in Kenya are very independent and they should not be directed by any individual, adding that those who are pushing for the special Audit are looking for ways to escape Punishment and be sanitized politically even after stealing from the public.

"All our Investigative Agencies are independent and they don't need any Lectures from anyone, they know what to do. There are those individuals who are looking for the Audits because they are looking for detergents to sanitize themselves politically." Ruto says. 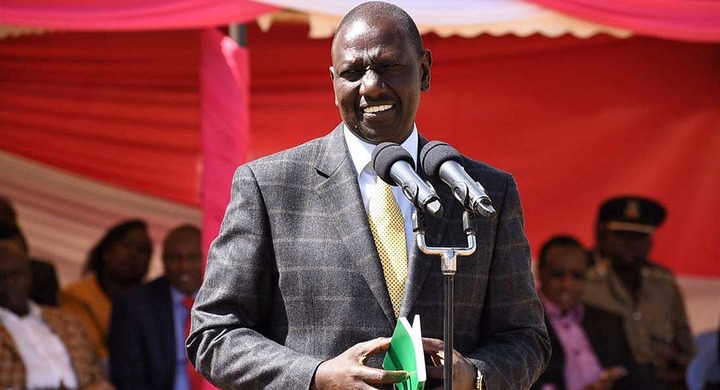 The deputy president was firing back His Missiles to Murathe after their long time political rivalry, due to their political differences. Murathe through live Tv Interviews have been attacking the Dp of allegedly being the engine of Corruption in the Country. Please click on the link below to watch the video and drop your comments on the same.