The Hustler Nation Intelligence Bureau (HNIB) agents headed by Dennis Itumbi has reported a number of recent developments while firing salvos at the Azimio camp and accusing them of orchestrating a plan to rig elections during on 9th August. 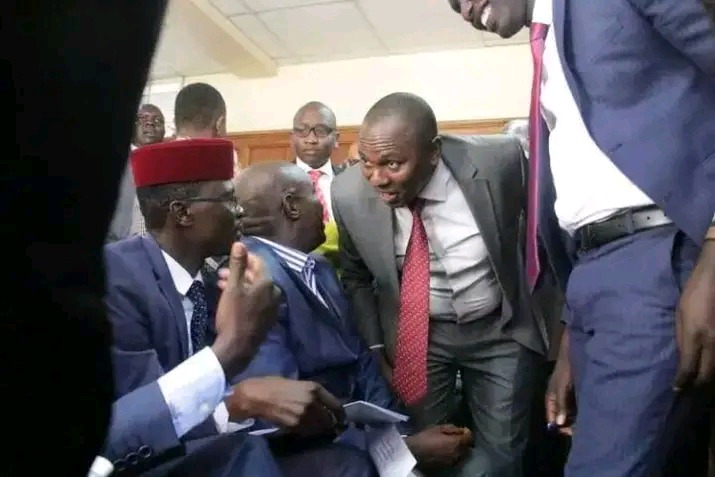 Itumbi claims to have details of a Deep State/ODM powered NIGHT meeting in Nakuru, aimed at stealing votes, the old-fashioned way. The meeting was allegedly held at Nakuru West MP, Hon Arama's home and attended by chiefs Lawrence Karanja, Agnes Njambi Women Rep, an MCA aspirant, and Lee Kinyanjui. He claims Francis Atwoli was a guest for the meeting, but he did not turn up. 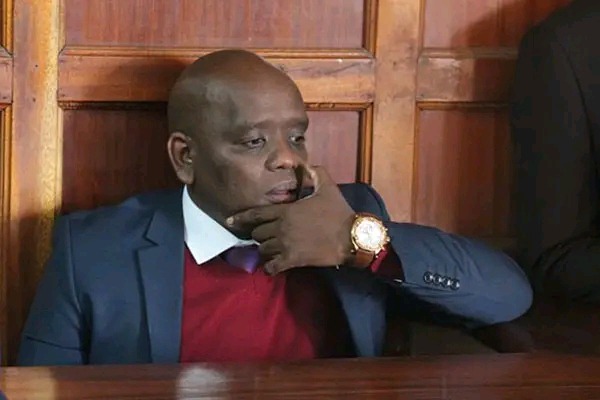 On his allegations which have not been confirmed, the meeting agreed to create an extra polling station away from the Gazetted ones by IEBC to be known as "Eveready Primary."

Itumbi faulted Raila's quest to have the manual identification of voters register citing its a plan to manipulate and carry out the exercise. Lee Kinyajui has also been accused of being the biggest beneficiary of the deal and was therefore tasked to finance the operation. 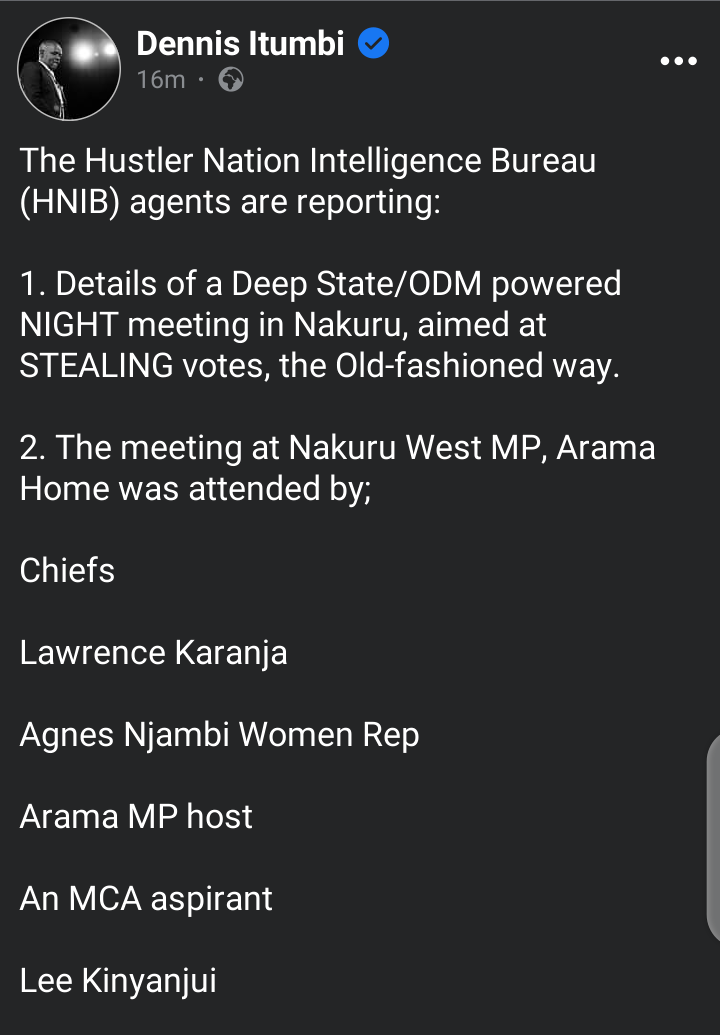 Here is the source.