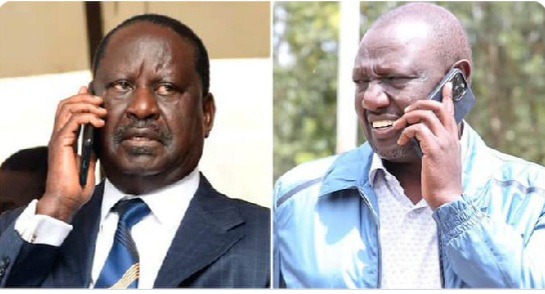 During a live interview William Ruto who is now the President-elect has disclosed details of a phone call he had with Hon. Raila Odinga. He reported this morning he called his main challenger Raila Odinga and they had agreed that whatever the outcome of the election results they should have a conversation. He reported that he called his main competitor Azimio la Umoja One Kenya Coalition party, presidential candidate Raila Odinga on the morning of Monday, August 15, where they agreed to have a conversation despite the outcome of the presidential results. 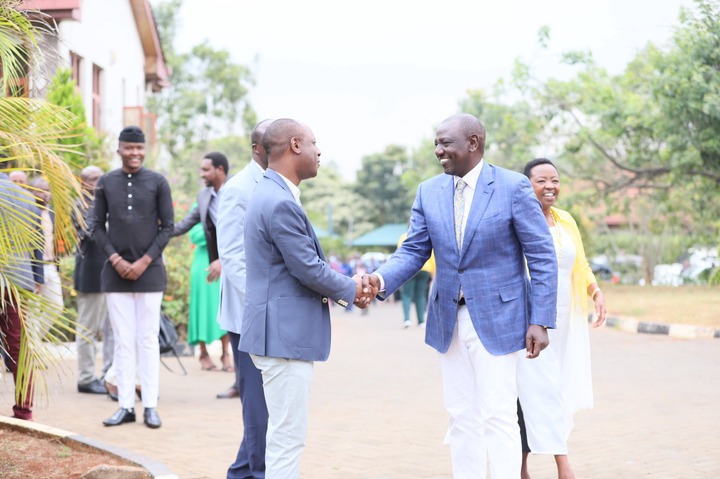 He also said that during the mega rally at Kasarani Stadium Raila had hinted that he will be ready for a handshake but Ruto has given his stand on the handshake saying that he may not be ready for it but promised to work with all leaders in his government. Ruto also said that has not yet talked to Uhuru Kenyatta but he will also have a conversation with him so that they can put the nation in a better place. 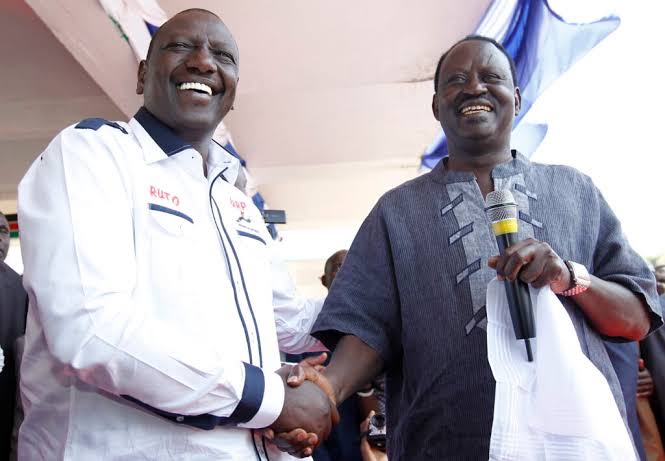 However, the declaration of William Ruto as the President-elect today at the Bomas of Kenya has resulted to mixed reactions both from public and politicians. The Azimio camp has already rejected the outcome of the results and Raila Odinga's running mate Martha Karua has said that they will not concede defeat until they have exhausted all available options. They have termed the results as invalid. 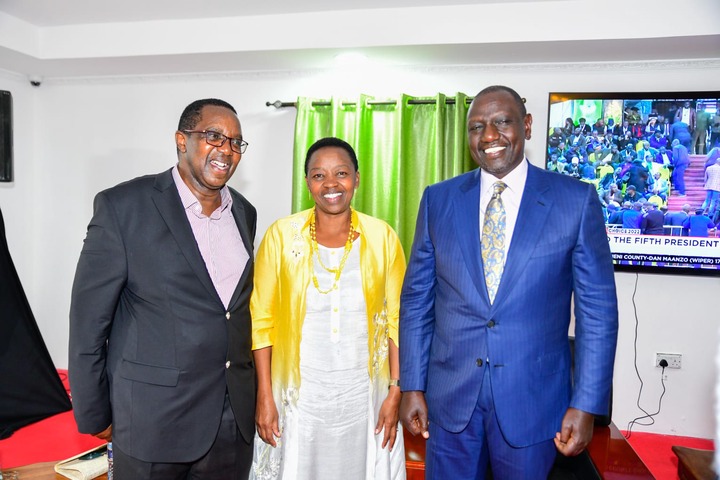 On the other hand celelebrations have rocked Ruto’s backyard in places like Eldoret and said that it is God who has given them this big victory. However, it is unfortunate for residents of Kondele in Kisumu after their anticipations were not not realised. They hopes were almost shattered after Raila lost the race. In the latest reports tension and chaos have erupted in Kondele. 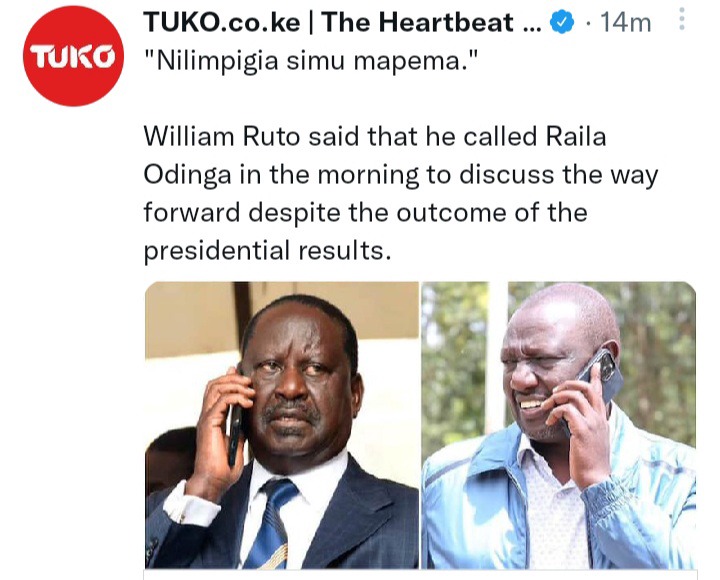 What Ruto Said About Musalia Today