6 Most Celebrated Chief Justices Of Kenya Since Independence (1964-2021) 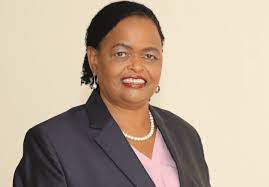 Following her appointment this afternoon by the President of Kenya Uhuru Kenyatta, the new Chief Justice Martha Koome will serve as the first woman to ever take up that position. She will serve for 9 years until her retirement considering that she is 61 years of age currently. 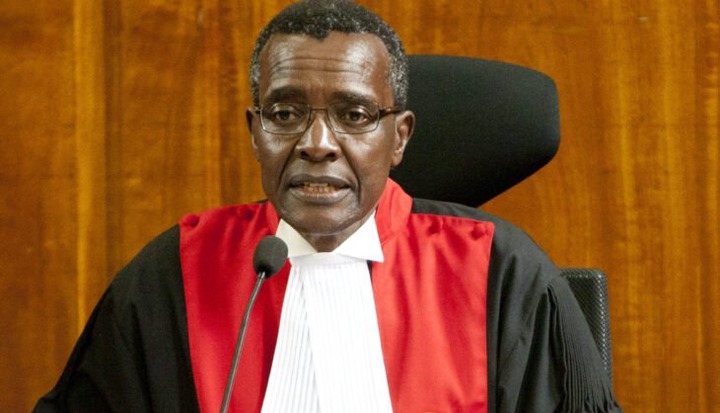 Former CJ David Maraga retired from office on January 2021 when he attained the recommended retirement age. He served as the CJ and the President of the Supreme Court since October when he was sworn in. It was during his tenure as the CJ that saw the nullification of the 2017 presidential elections on basis of illegalities and irregularities.

He assumed the office of the Chief Justice of Kenya on June 2011 and took an early retirement on June 2016 at the age of 69. His reason for his early retirement was to pave way for the process of recruitment, vetting and appointment of a new CJ before the 2017 elections.

Justice Bernard Chunga served in the office of the CJ from 1999 to 2003 when he resigned from office. Justice Chunga opted to resign rather than face a tribunal which was established to investigate his alleged misconduct.

The late CJ Kitili Maluki Mwendwa was the first African to become the Chief Justice of Kenya. Kitili Mwendwa served from 1968 to 1971.