By RIFT.VALLEY.NEWS (self meida writer) | 28 days 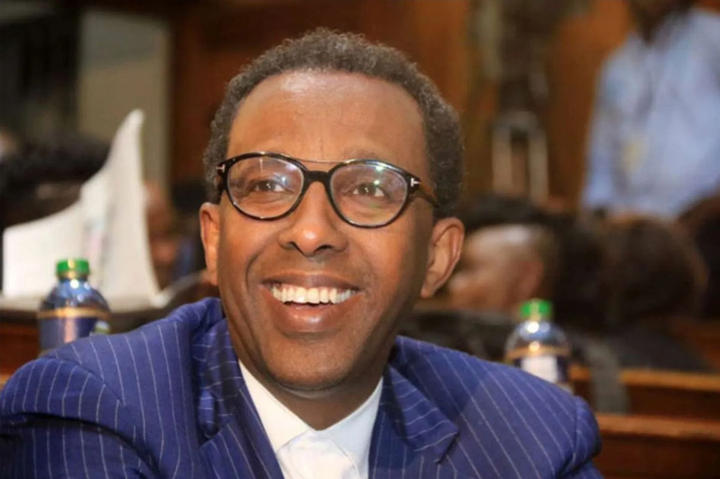 In what can be described as a clean sweep, Peoples Empowerment Party(PEP) candidate, George Koimburi, has taken the seat which was left vacant following the death of Francis Waitutu.

Waititu’s widow, Susan Waititu of Jubilee Party, came a distant second though the Independent Electoral and Boundaries Commission (IEBC) is yet to make an official announcement.

Commenting on social media on Wednesday, Ahmednasir said the man behind the killing of Jubilee in Juja is Jubilee Party Secretary-General, Raphael Tuju

“THANKS to Vice-Chairman David Murathe and Secretary-General Tuju, my BELOVED JUBILEE….is officially dead. The cremation of the body is at JUJA and thereafter the ashes will be thrown into the Chania River,” Ahmednasir wrote on Twitter.

President Uhuru Kenyatta, who is the leader of the Jubilee, is yet to speak after he was humiliated in an area he described as his political bedroom.