The Independent Electoral and Boundaries Commision has been hard at work in preparation for the August 9th General Elections that are slated to be some of the most electric in recent times. 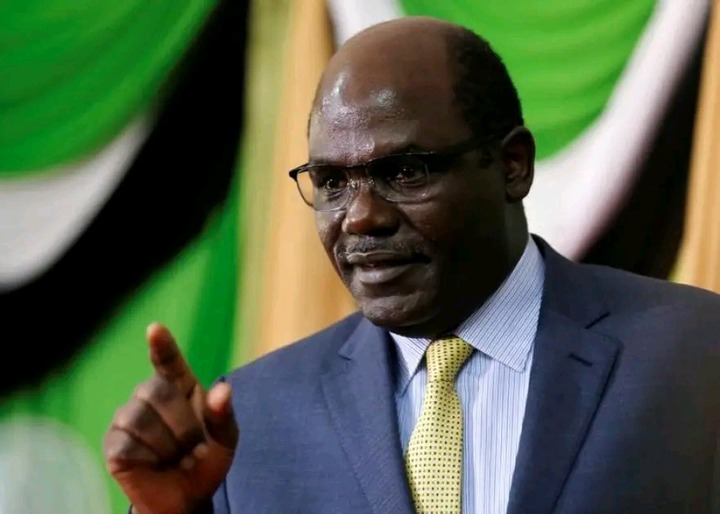 According to the IEBC reports, about 50 Presidential Aspirants are scheduled to contest in the General Elections for the top seat in the country with most of them running as Independent Candidates in the elections.

This week, will see many of the Aspirants get clearance to run in the elections as per the reports from the Independent Electoral and Boundaries Commision.

However, they must meet all the requirements that are enshrined in the constitution for them to be allowed to run in the August polls and this might see most of them locked out.

This morning, as per the reports from the IEBC through Citizen TV News, 11 candidates failed to submit the names of their running mates and will thus be not in the August 9th General Elections.

The deadline had been put as the 16th of May 2022 and failure to have done this meant that they will not be in the ballot for August General Elections.

The official Campaign Period has also been announced as May 29 to August 6; presidential aspirants must, by close of business today, present 48,000 signatures from at least 24 counties.

A Shocker For Malala After He Asked 'Wapi Watu Wa Raila Hapa?' Infront Of Mudavadi (Video)