By ronaldcharley (self media writer) | 16 days ago 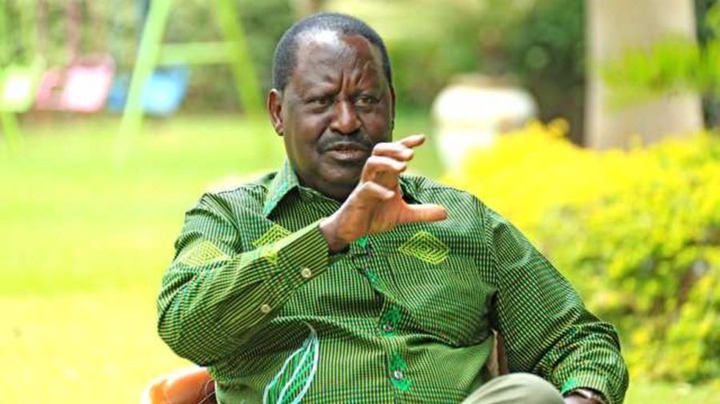 Deputy President William Ruto has used different ways to attack his political opponents as he popularizes his bid for the country’s top seat ahead of the 2022 elections.

ODM leader Raila Odinga has however dismissed one of Ruto’s attacks as he indirectly sent him a message during a KANU delegates meeting at the Bomas of Kenya.

Raila dismissed Ruto’s dynasty narrative as he said he together with President Uhuru Kenyatta and Kanu Chairman Gideon Moi that their fathers came from poor backgrounds.

The former Prime Minister however said that no one should be intimidated by their political opponents because of who their father was saying just because someone works hard and they are successful doesn’t make them a dynasty.

“No one should tell you that you are a dynasty. Arap Moi was given cows to sell so he can get school fees. He went to school got a job as a teacher until he became president. Jaramogi came from a poor background, he worked hard until he became the vice president. Jomo Kenyatta was a water meter reader and he became our president,” said Raila. 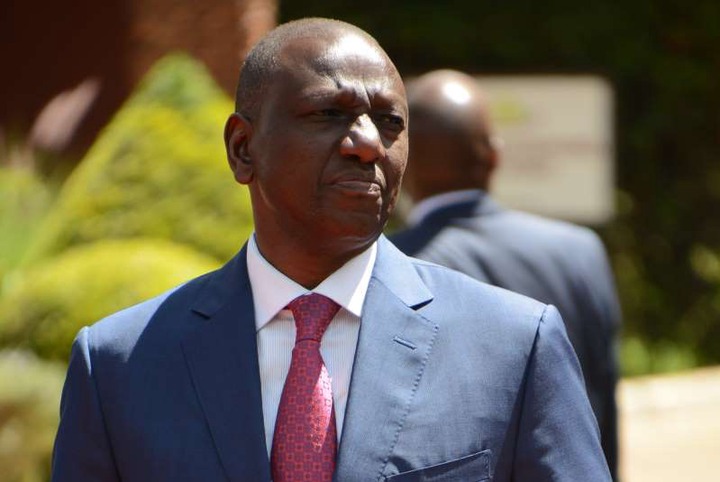 The ODM leader’s remarks come following Ruto’s strategy to attack them claiming they are dynasty as he uses his hustler narrative to try and woo Kenyans into supporting him.

The DP in his campaigns has been saying he will defend the interests of middle and low-income earners whom he refer to as hustlers as he promises to create jobs for them and make sure there is money in their pockets for business. 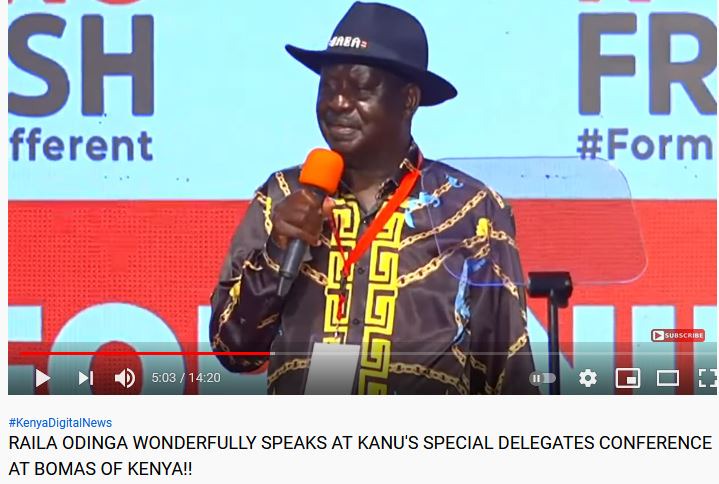