Independent electoral and boundaries commission chairman Wafula Chebukati said that results for members of Parliament and members of county assembly would be declared in the constituency level. However the results for senators and governors are supposed to be announced at county level. 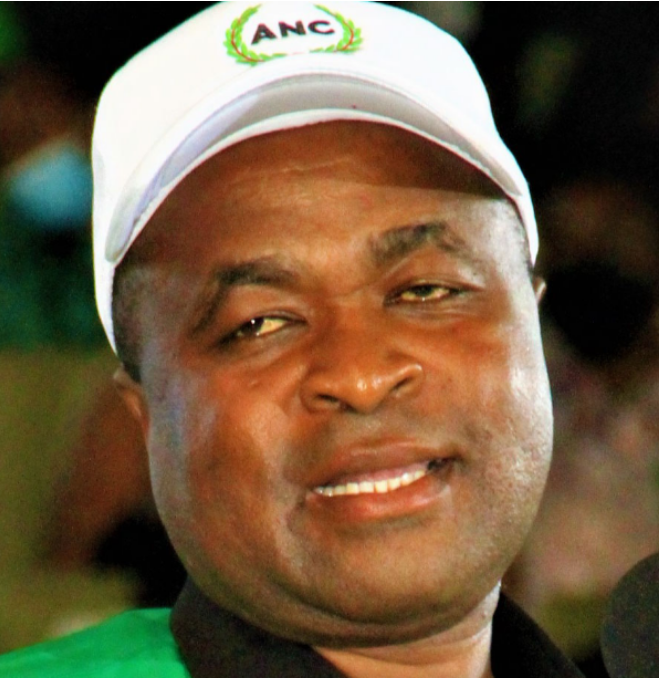 We saw some of the members of Parliament conceding defeat even before the results were publicly announced. Gubernatorial candidates have not been left behind as some of them have started conceding defeat after realizing that their competitors have won with overwhelming victory. This has been realized because the independent electoral and boundaries commission have conducted an election which is free, fair and verifiable elections. 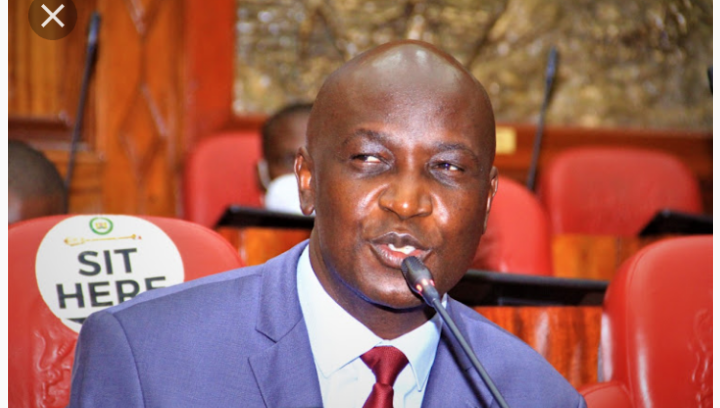 The first governor to concede defeat is Chris Wamalwa who was vying for Trans Nzoia county. In a series of tweets Wamalwa thanked the electorate and his party for the support they accorded him throughout the campaign period. He also congratulated George Natembeya saying he won the race. 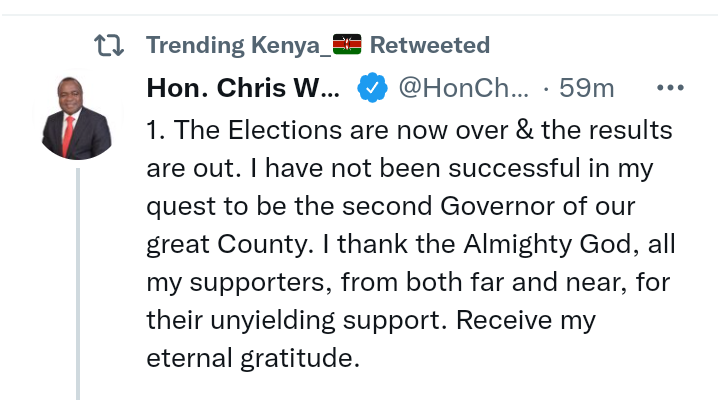 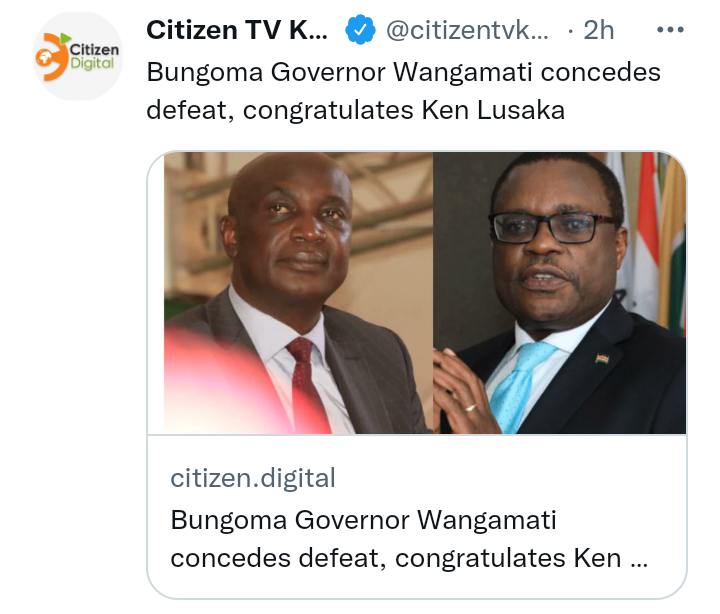 PHOTOS: Ruto Makes An Impromptu Visit To The Parliament Buildings

Kenyans React To Salasya Who Continuously Made This Error While Speaking