The Deputy Governor of Meru County Titus Ntuchiu this morning met and held discussions with a consultancy team from Kenya National Highways Authority (KeNHA), ACAL Consulting, led by Michael Karume and Hon. Mohamed Guleid, the CEO of Frontier Counties Develop Council (FCDC), who visited to consult on the Needs Assessment of Social Infrastructure and Social Services for the upcoming upgrading of Isiolo-Mandera(A13) road that will traverse Isiolo, Meru, Garisa, Wajir and Mandera Counties. DG Ntuchiu noted that in August 2019, Governor Kiraitu Murungi met and successfully negotiated, and signed an MOU with KENHA for Meru County to benefit from the 740km road project which is funded through the Horn of Africa Gateway Development Project (HoAGDP) to a tune of about Sh81 billion, where he made a request that through the project, the residents of Meru living alongside the road( on a 75km stretch) at areas such as Gambella, Ndumuru, Kachiuru, Lubunu and Mbataru in Tigania East, Igembe North and Igembe Central Constituencies should receive services such as security infrastructure, market development, construction of water through boreholes, 5km extension of feeder roads into towns and markets along the corridor, development of schools and healthcare facilities, power supply and other amenities. 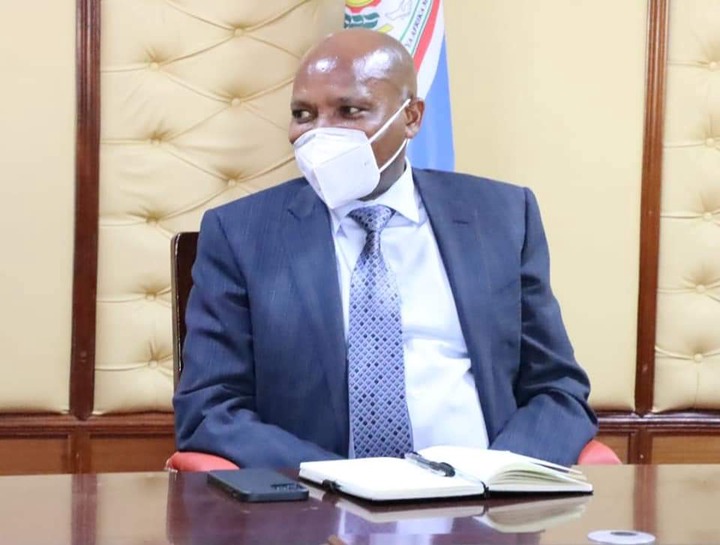 “Pursuant to this, the project has now reached implementation stage where the contractor has already been awarded the works and the Governor’s request to have these developments given to our County has been granted where the residents will now receive various projects in health, water, education, trade and agriculture after its official commencement,” he added. He thanked the national government led President Uhuru Kenyatta for continued cooperation with Governor Kiraitu’s Government in delivering the vision of Making Meru Great, especially in the northern arid areas of the County where he observed, these projects will greatly boost productivity, livelihoods and uplift standards of living, as well as the overall economic well being of Meru people.

“This has all been possible courtesy of the continued robust efforts by Governor Kiraitu to seek and create more partnerships for development from partners far and wide, to supplement the limited resources available so that we can meaningfully transform the lives of our people at every corner of Meru,” he added. 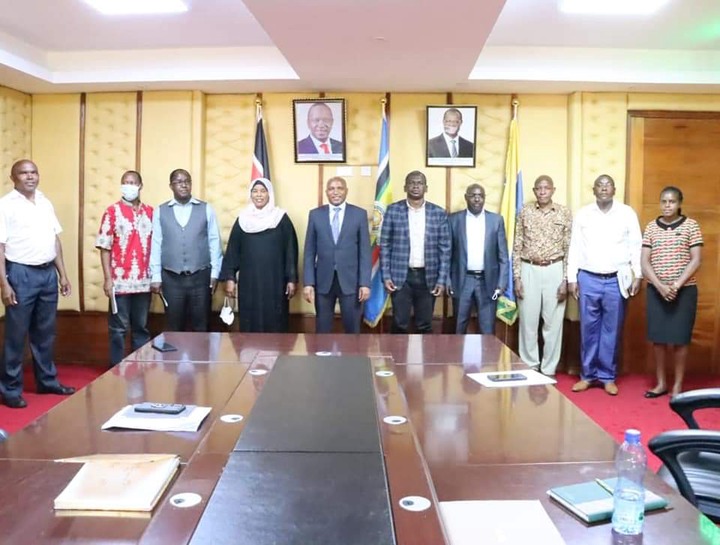 The meeting was also attended by County Executives, Maingi Mugambi of Trade, Tourism and Industry, Jeremiah Lenya of Lands and Physical Planning, Linner Nkirote Kailanya of Education, Gender and Social Development and Dr. Eunice Nkirote Kobia of Water and Irrigation.