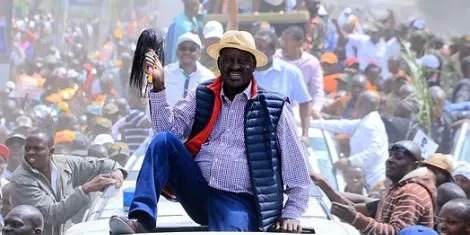 Azimio wants President William Ruto to fully fund the office of the Official Leader of the Opposition, whose creation he proposed during a Kenya Kwanza parliamentary group meeting. 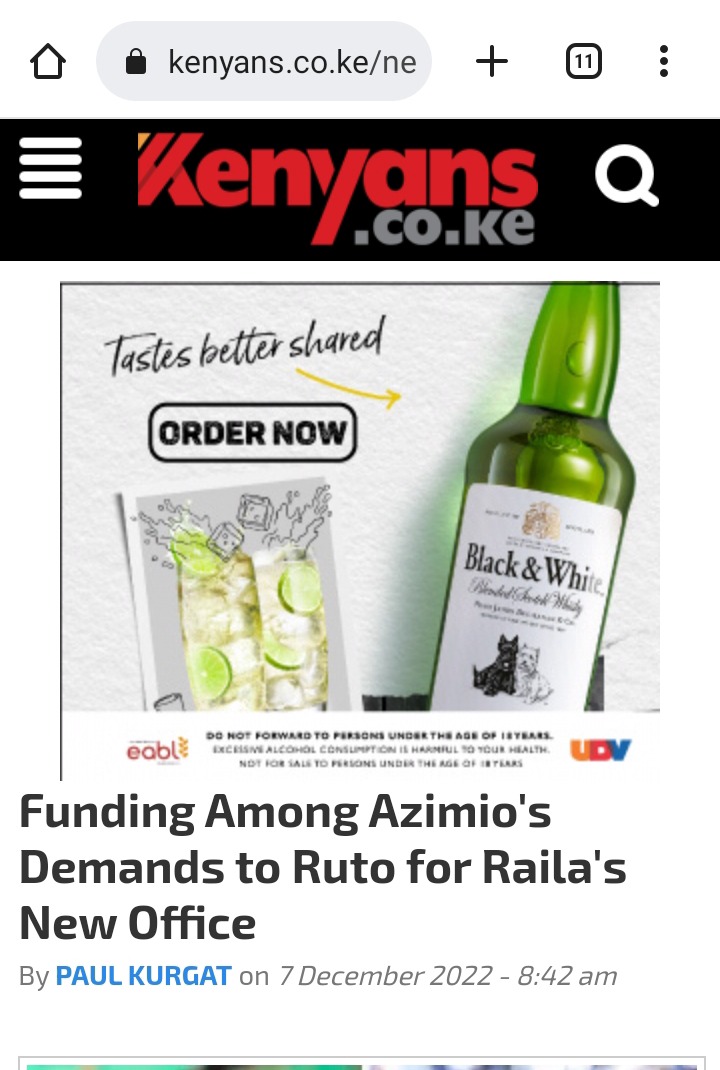 Raila Odinga's coalition party wants his office, if approved by the National Assembly, to be funded by the ex-chequer and have at least one annual address to Parliament.

Leaders privy to the document disclosed that Azmio also pushed for Odinga to be granted powers to nominate members to statutory commissions.

However, the National Assembly Majority Whip, Silvanus Osoro, explained that Ruto's proposal was an olive branch extended to the former Prime Minister.

Osoro watered down claims that the President's proposal was part of a sinister plot to silence Raila, who had been relentless in gatekeeping the government.

Amid the speculation, Homa Bay Senator Moses Kajwang termed the creation of the office unconstitutional.

He further trolled Kenya Kwanza for rejecting the Building Bridges Initiative (BBI), yet it was hell-bent on amending the Constitution.