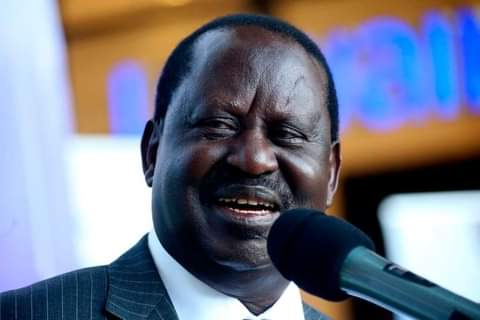 With the possiblity of former Vice Presidents; Kalonzo Musyoka and Musalia Mudavadi deputizing ODM leader Raila Odinga during the 2022 general election, getting slimmer, it is likely that the former Prime Minister will go shopping for a new running mate.

Last weekend, Mudavadi ruled out deputizing Raila again, saying that he will go for the top seat himself.

Early this week, Kalonzo also went on record when he declared that he would be the most stupid person if he backs Raila again for the third time.

As it stands, neither Kalonzo nor Mudavadi will be Raila's running mate in 2022. So, where does this leave the former Prime Minister?

With divisions rocking the Mount Kenya region, there is a likelihood that the ODM leader will take advantage of the divisions to settle on a running mate from the vote-rich bloc.

The Mount East Kenya region is in a bitter political divorce with the West with Maru Governor Kiraitu Murungi already firing a warning shot.

If the Eastern side of the mountain go it alone, as least one million votes are gone. This is a huge figure in a presidential election. 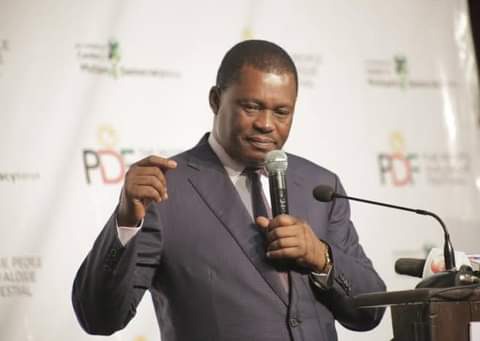 With National Assembly Speaker Justin Muturi finding himself right at the centre of the divisions, he could play a leading role in the 2022 general election.

If I were Raila, I would go for Muturi as my running mate. The man has been in the game for almost 30 years. He has a national outlook by the virtue of his position as Speaker.

Further, he is a key player in the Mount Kenya region politics. And besides, he commands a huge following in the Eastern side of the mountain.

By going for Muturi, Raila is assured of a huge support in the region. And with President Uhuru Kenyatta most likely going to rally his Mount Kenya West backyard to throw their weight behind the ODM leader, the battle will be done and dusted.

Even if he will not defeat Deputy President William Ruto fair and square in the Mount Kenya West where he appears to have a huge following, Raila will have handed the DP a resounding win.

And if his support across the country remains as it was in 2017 and 2013, Ruto stands no chance against Raila. The Muturi "magic" would be enough to propel him to State House.

Are These The People Raila Called "Donkey" Who Will Assist Him With Mt Kenya Campaigns?

Puzzle in Mombasa as Tree Inside Cemetery Bursts Into Flames

Helpful Foods and Drinks to Try When You’re Dehydrated