Top 10 Most Populous Countries in Africa 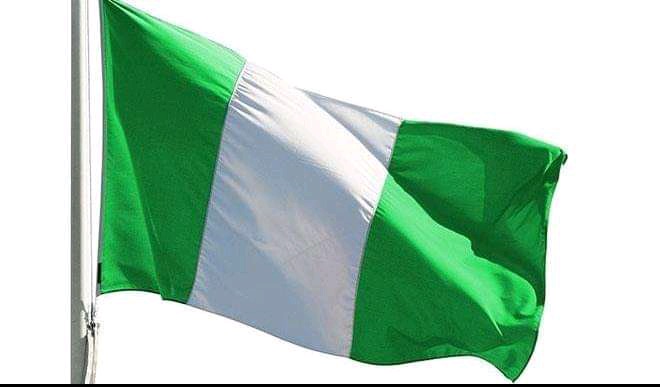 The birth rate in Africa is very high for many families in the continent rarely practice family Planning as well as the death rate which is also high compared to that of other continents such as Europe making it somehow balanced and grow slowly.

Here are the top 10 most populous countries in Africa;

1. Nigeria with a population of 209 million people.

2. Ethiopia with a population of 117 million people.

3. Egypt with a population of 104 million people.

5. Tanzania with a population of 61 million people.

6. South Africa with a population of 59 million people.

7. Kenya with a population of 54 million people.

8. Uganda with a population of 47 million people.

9. Sudan with a population of 44.9 million people.

Assistant Inspector General of Police Found Dead in His House

Opinion: 3-Reasons Why Nairobi County Should Be Put Under Tough Measures Of Controlling Covid-19 Infections

12 Reasons Why Bananas Should Be Part Of Your Daily Meals

Things Your Urine Say About Your Health

Why You Should Never Sleep With Your Wife After Giving Birth

Opinion: Eat Raw Garlic And Honey on an Empty Stomach For 7 Days And Experience These Amazing Health Benefits

Singles And Self-Induced Loneliness, Here is Where You are Going Wrong