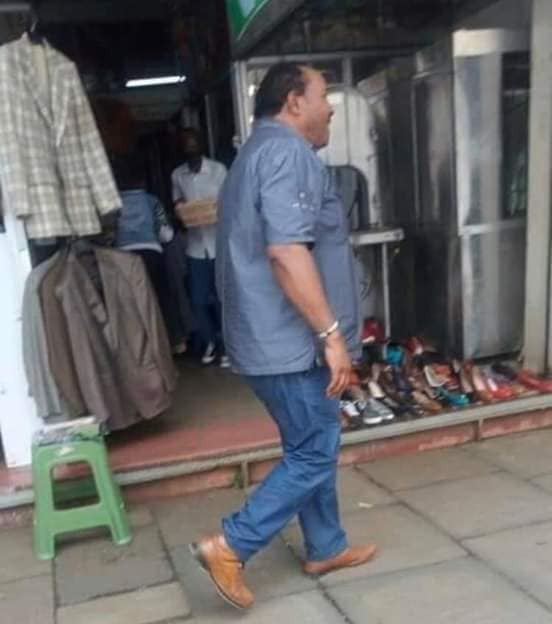 Waititu walking in streets of Nairobi.

Though he is not known for dressing in impeccable manner, it is raising eyebrows how he is attiring like a very broke person who cannot afford even cheapest garb.

He is trying to endear himself to deputy president William Ruto to be able to rebuild his political career but his wardrobe is failing him big or is he intentional on his ragged way of dressing?

Since he was impeached Waititu popularly known as Babayao has resumed a humble life though it is not clear if it is a strategy to win sympathy from voters or he is truly struggling.

The millionaire who started as a councillor in Nairobi was spotted wearing dirty worn-out shoes at an event graced by Ruto. 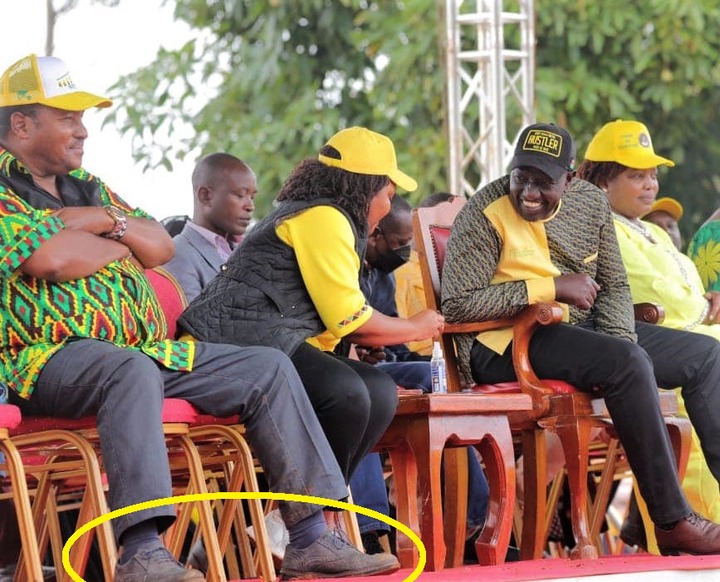 His trouser had visible mud while other politicians seated close to him including DP and Kirinyaga Governor Anne Waiguru were neat and smartly dressed.

Him stepping on the clean red carpet with the shabby shoes begs questions whether he is that broke or is just another political gimmick to win the hearts of the poor masses.

“We know Waititu is not a sharp dresser but also not just that reckless to wear tattered, shabby shoes in front of Ruto. It is intentional to fake humility. He is playing with voters’ minds” a political observer says.

In recent times he has been spotted walking in the streets of Nairobi and Kiambu, and even buying clothes from mitumba shops. 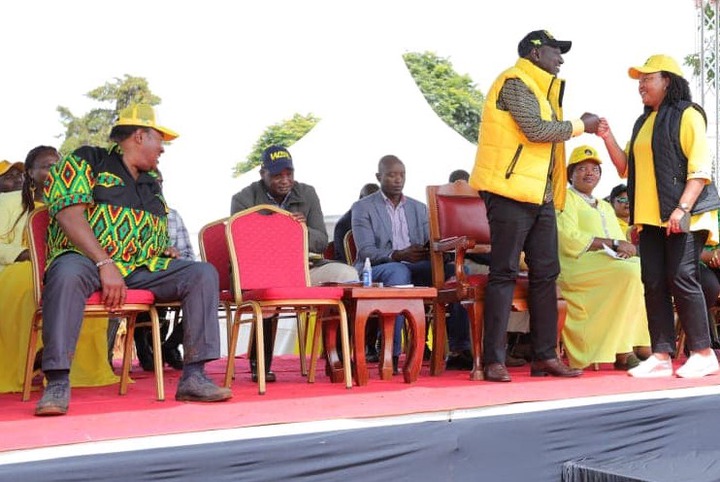 He was shabby on a clean red carpet.

He has tendency of not tucking in his oversize shirts. He puts on baggy trousers and oversize coats.

He is rarely in suits but even when wearing modest, casual clothes he does not cut the image of a serious person.

“He was used to that image when he was a councillor. He loves appearance of a rough dude” a friend says.

Before he was impeached and hauled to the court over Sh588 million corruption case, Waititu was a loaded man.

He amassed wealth and now owns properties in Nairobi CBD, in Eastlands, Kiambu county and millions of shillings in his bank accounts. 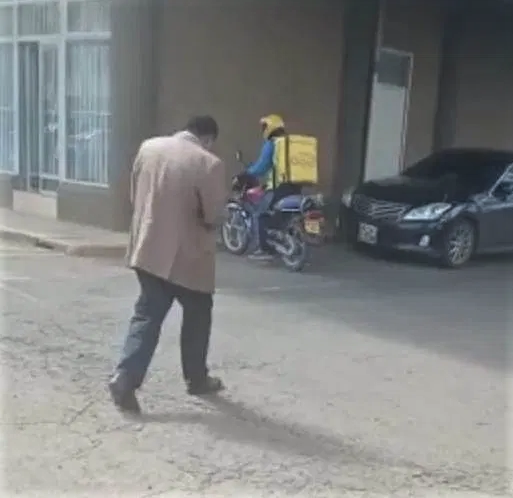 It was a double blow to him as he lost controversially acquired assets and a plum job.

It is whispered he is not doing so well and that is why he is tagging Ruto everywhere he goes with hope he would recommend him to be the flagbearer of UDA in Kiambu gubernatorial race. Some of his cars that were seized by EACC. 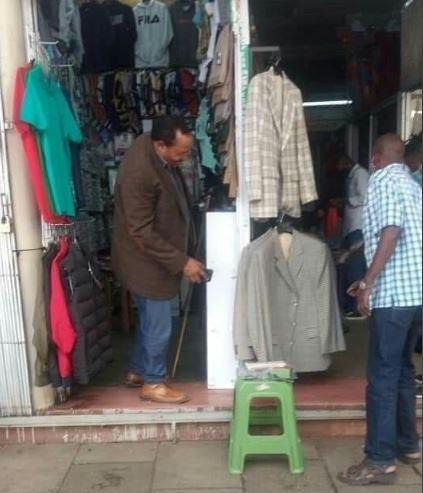 He was spotted buying mitumba jacket in CBD.

Mohammed Ali Makes A Big Move Ahead Of August Poll, Turns Many Of His Critics Into Supporters