By UbuntuNews (self meida writer) | 1 months 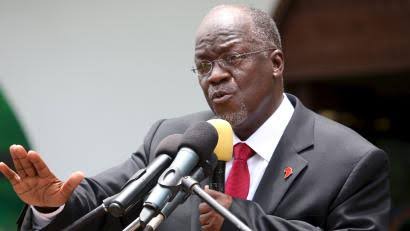 In the penultimate minutes of 17th March 2021, Tanzanian Vice President Samia Suluhu took to national television to announce the death of the Nation's President John Pombe Magufuli. This came after weeks of speculation mostly fueled by Kenyan social media circles. 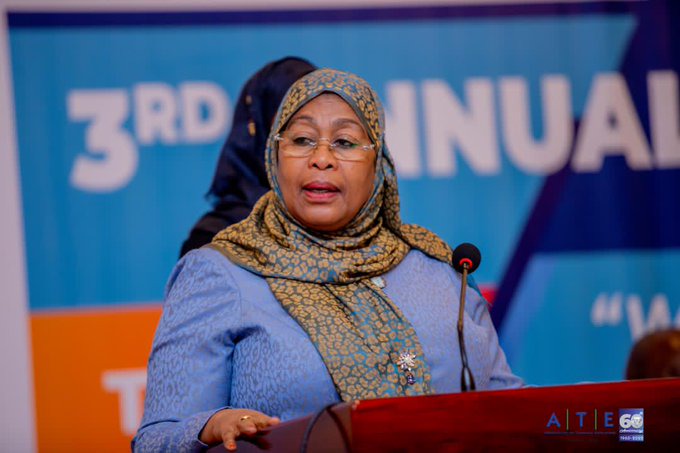 Tanzania's social media has for the longest time been keenly monitored by the government and in the past week, two Tanzanians had been arrested for spreading negative mews about Magufuli's wellbeing.

The East African nation now goes into a 14 day mourning period with all flags raised at half mast. Despite VP Suluhu announcing that Magufuli succumbed to heart problems, the rumour mill will continue stating that he succumbed to Covid19.

From the year 2000, John Magufuli was the Minister for Roads in Tanzania, a position Raila Odinga occupied in the Kibaki government. The friendship grew in leaps and bounds as the two men climbed up the rungs of power. 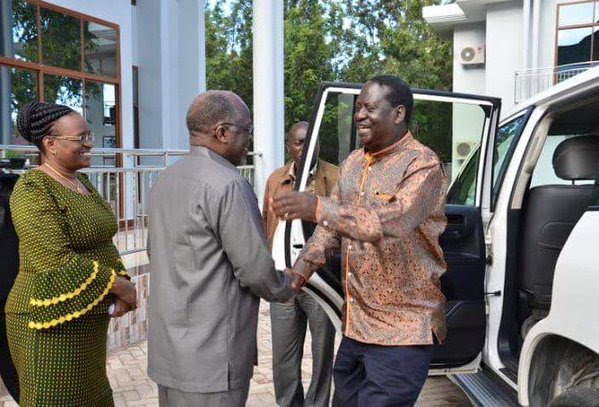 In 2015, Magufuli attended the funeral of Raila Odinga's son Fidel. He would visit Bondo a year later during the memorial service for Fidel and Raila's father Jaramogi Oginga Odinga. 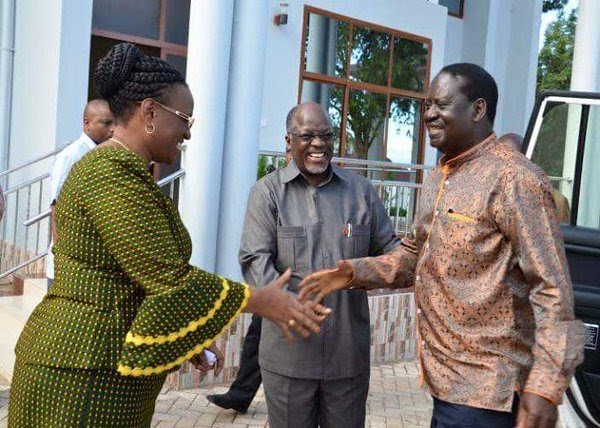 Raila Odinga returned the favour in 2018 when he attended the funeral of Magufuli's sister in Mwanza. He was accompanied by his wife and senior members of his ODM Party. 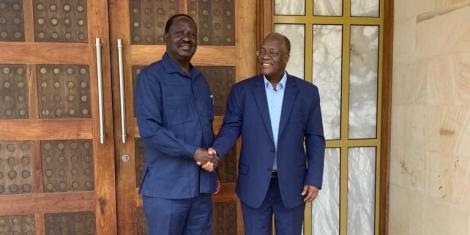 Why You Should Be Eating Simsim