As it is mostly perceived and speculated by many Kenyans including the Second in Command, Deputy President William Samoei Ruto, the famous handshake between President Uhuru Kenyatta and Former Prime Minister Raila Odinga brought about a new picture in the reigning government. At the moment, it's clear to many that the Second in Command is currently not working together with President Uhuru Kenyatta as expected despite of being in office. 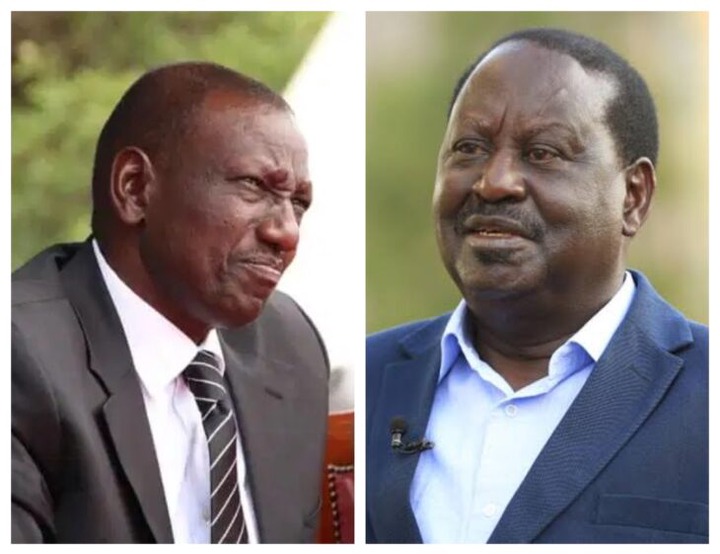 Today, the ODM boss Raila Odinga presided over a very crucial State Project in Homabay county in spite of the fact that he is currently not holding any government position in the country. According to reports from a reliable source, Raila Odinga commissioned a 1.6bn water project in the county, shortly before he resorted to his campaign. 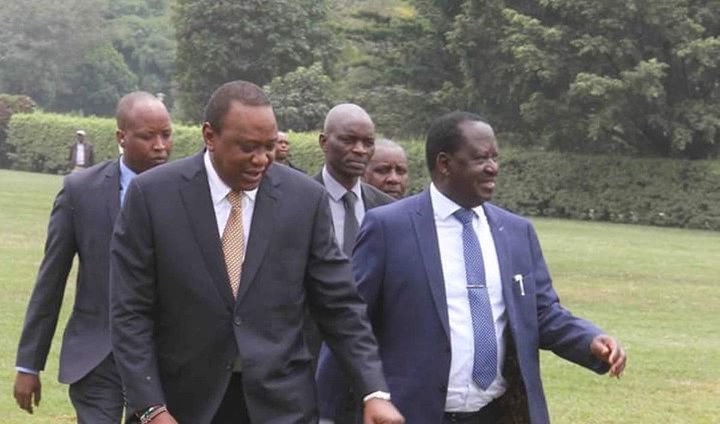 Literally, projects such as the aforementioned one are normally authorized by government officials funding them just like President Uhuru Kenyatta does across the country. With that, it's now clear that Raila Odinga's influence in the reigning government is indeed something that may be regarded as a win for Raila ahead of August polls and a big blow to DP Ruto based on how Kenyans have warmly reacted online: 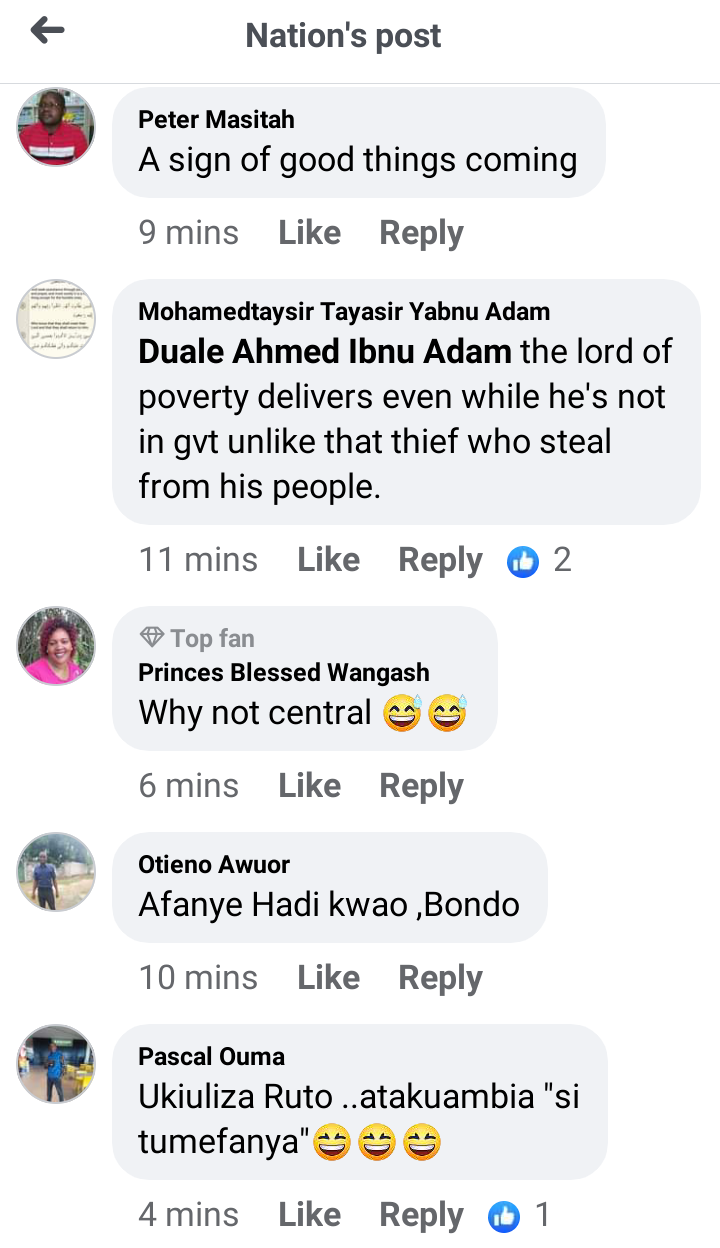 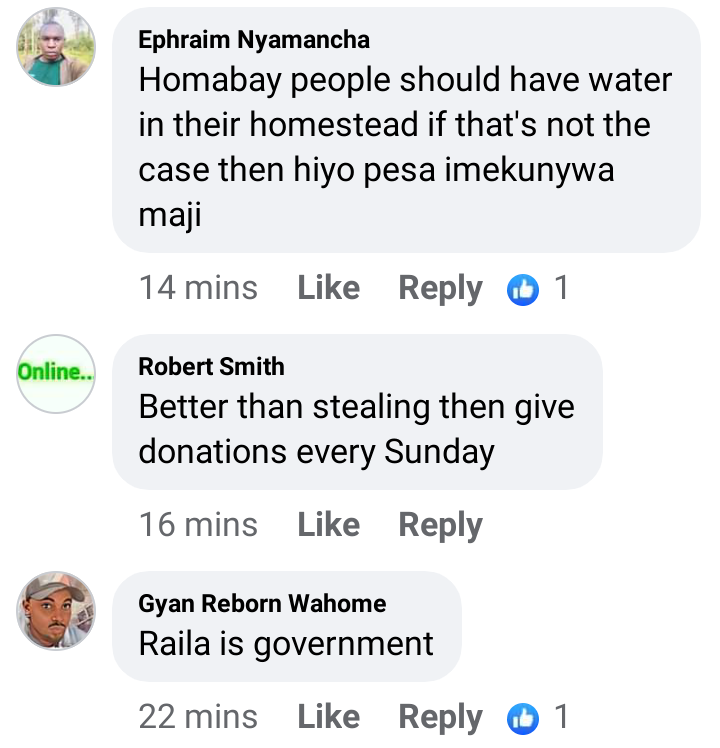