Will This Former Powerful MP Be Forced To Drop Out Of Senator Race After Raila, Karua Latest Move? 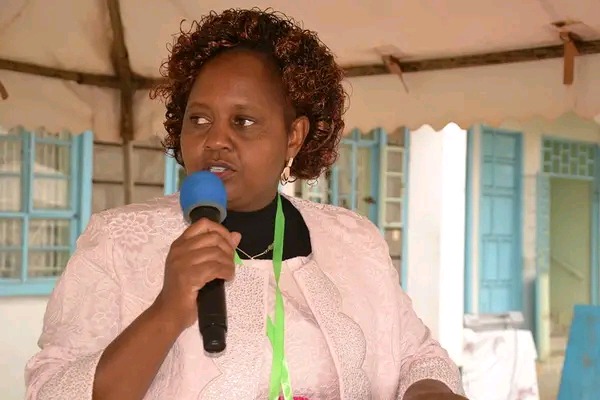 With Azimio la Umoja coalition determined to clinch as many seats in Parliament as possible during the August 9 general election, some top politicians will have to be sacrificed.

It is reported that the Raila Odinga-led outfit is pressurizing those perceived to be weak candidates to step down in favour of their stronger rivals within the coalition.

In Nyeri County, for example, there is a bitter rivalry between former Women Representative Priscilla Nyokabi and ex-Mukurueni MP Kabando wa Kabando in the race for Senator.

There is a big risk that if the two are allowed to run against each other, they might lose to Deputy President William Ruto's UDA party candidate.

With this in mind, will Raila and Karua be forced to sacrifice Priscilla Nyokabi? Though there is no empirical evidence that the former MP is very weak, but she might end up becoming a victim of the new arrangement in the Azimio la Umoja camp to bag as many seats as possible come the August 9 general election.

During her time in the National Assembly, Nyokabi was one of the most influential female politicians in the country. But will she salvage her political career in the wake of a likely possibilty that she may be forced to step down in favour of someone else?