A Statement of the Umoja (Azimio) On the heels of the August 9 General Election, presidential candidate Raila Odinga said Kenya is on the right path to achieving economic and political freedom. With the government's help, he said, all Kenyans would have access to reasonable medical care and food, and the country's farmers would be bolstered so that Kenya could produce its food. He said these things would define his presidency. Raila visited the cities of Elwak, Takaba, and Mandera yesterday and revealed that his administration is planning to establish a social protection program that will offer persons who cannot afford basic needs an Sh6,000 monthly stipend. 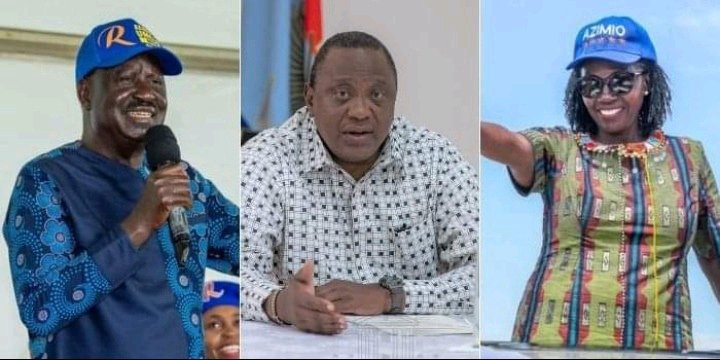 The goal of the "Azimio la Umoja One Kenya alliance" is to make Kenya one of the world's fastest-developing countries. You and I can get this done, he said, if you elect me as your next President in August. Raila has promised that all children in Kenya, regardless of their families' income levels, have access to quality education. He claimed that under Babacar, the issue of patients and their bodies being kept in hospitals and mortuaries due to unpaid medical expenditures would be resolved. 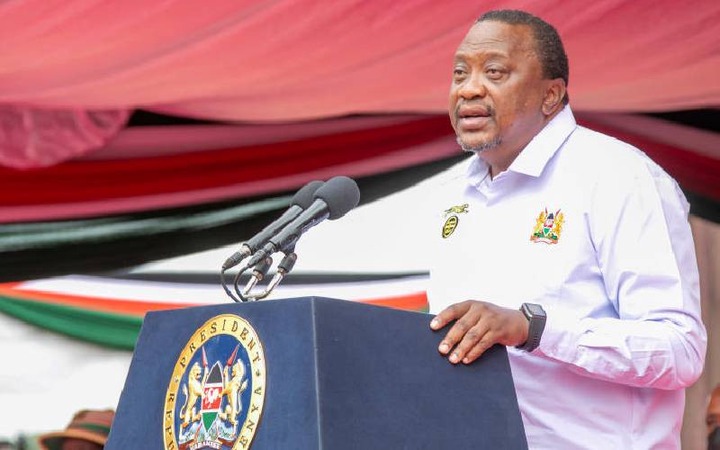 His running mate Martha Karua advocated for the "one county, one product" policy, which would allow each county to increase the value of its products based on the resources it already possesses. She claimed that this would end poverty nationwide. Our priority is to boost domestic manufacturing and cut imports. Since this is the case, as Karua put it, "we're going to bring back all our cash crops and minerals and make sure our people have something to sell." She announced that the government would set up information technology hubs in every county, allowing young people to take advantage of international telework opportunities without leaving the countryside. 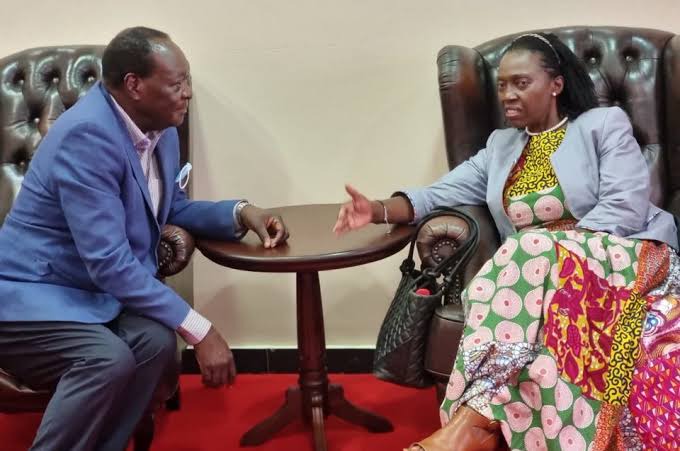 Karua claims that his government will stop poverty, illness, and ignorance in Kenya, as was envisioned by the country's founding fathers. Wiper party chairman Kalonzo Musyoka has said that voters who never supported Raila are now backing his presidential bid because Kenyans are desperate for change and will not tolerate a leader who wants to move the country backward. Musyoka claimed that Raila and Karua would completely implement "the Azimio agenda," which would represent a "game-changer" in the administration of economic policy in the country.