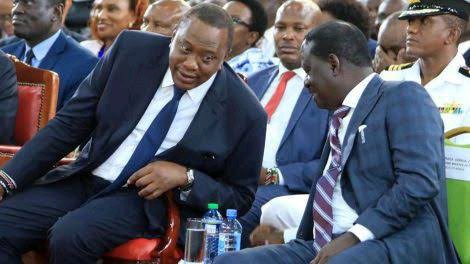 Kenyans have been informed of the person who will assist former Prime Minister Raila Amollo Odinga in selecting his running mate, following his long-awaited speech on his preferred running mate.

According to reports in the Star newspaper, as the general election approaches, Uhuru will name Raila's running mate in the coming days.

According to Ngunjiri Wambugu, a Nyeri town Member of Parliament, Uhuru will have the final say on Raila's running mate. He predicted that Uhuru will be a powerful politician after leaving office, in contrast to Kenya's late second president, Daniel Toroitich Arap Moi, who retired peacefully with no political influence. 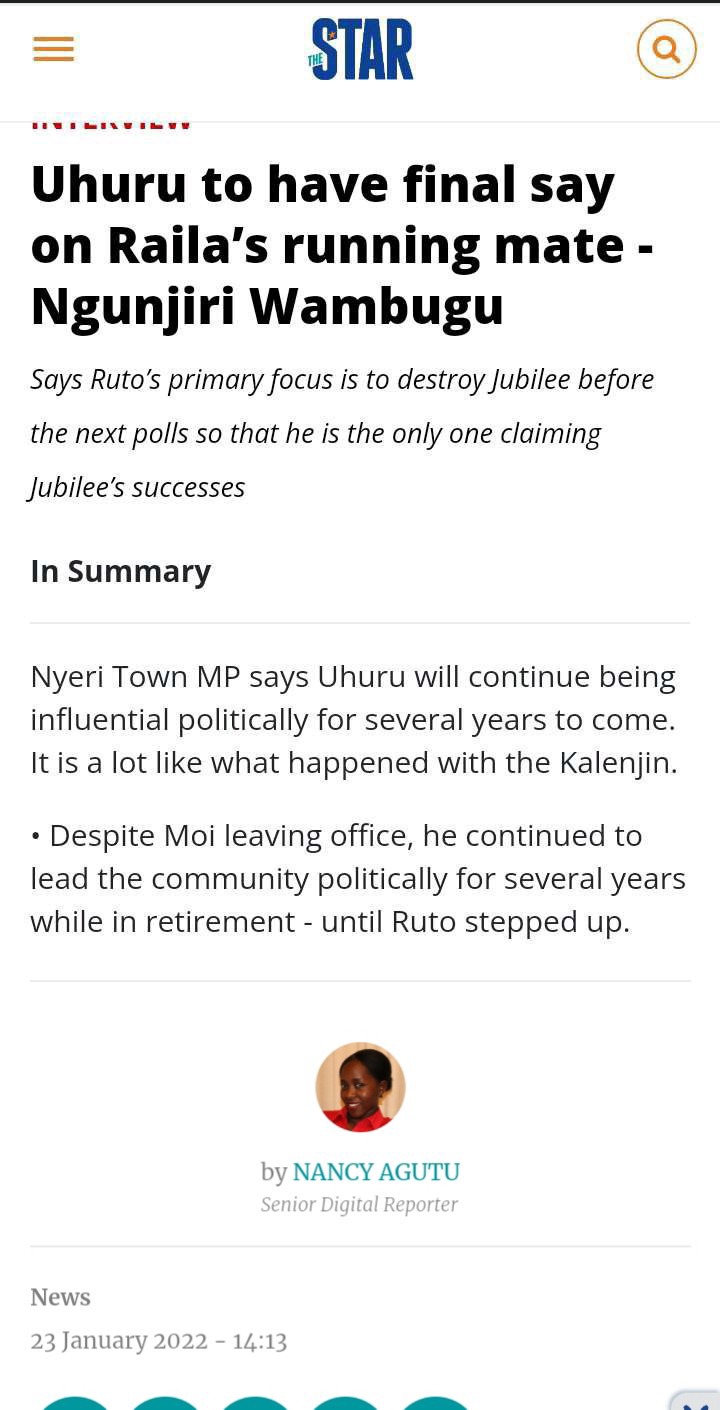 Raila Odinga is expected to select his running mate from Uhuru Kenyatta's bedroom, as opposed to previous years when he selected from Eastern Kenya.

Many people believe he will pick Peter Kenneth, a powerful politician from the Mount Kenya region. He ran for president twice and finished fourth in 2013, when Uhuru Kenyatta was elected.

Everyone is waiting to see who Uhuru Muigai Kenyatta will nominate as Raila Odinga's deputy in the upcoming general elections.