The President of Kenya recently announced the new list of Ambassadors that he has appointed to various countries across the world where they will serve the country in their respective capacities. 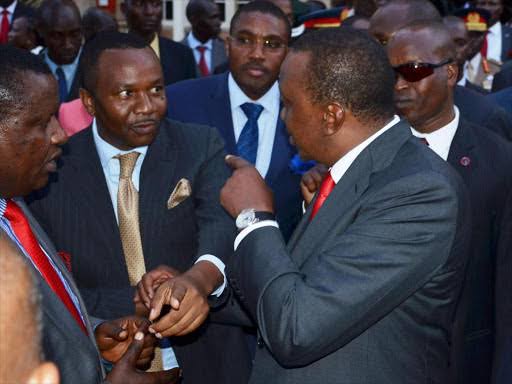 The list was this afternoon approved by Parliament and the new ambassadors will be begining their work in a few weeks time in their new roles as appointed by the President of Kenya, Uhuru Kenyatta.

This evening, according to NTV Kenya News, Former Dagoretti Member of Parliament with the Jubilee Party has turned down the role of Consul General in Democratic Republic of Congo.

Reasons for the turning down of the role are not yet clear but President Uhuru Kenyatta will have to find a replacement for the role that is highly coveted by many Kenyans.

The Former Member of Parliament is said to be pursuing reelection into Parliament on the Dagoretti South seat and it's unclear if this is the main reason.

Nyeri Deputy Governor's name has also been withdrawn from the list so that she can concentrate on her other roles as per the reports.

Permanent Secretary Macharia has confirmed the details this evening after the names were approved by Parliament. 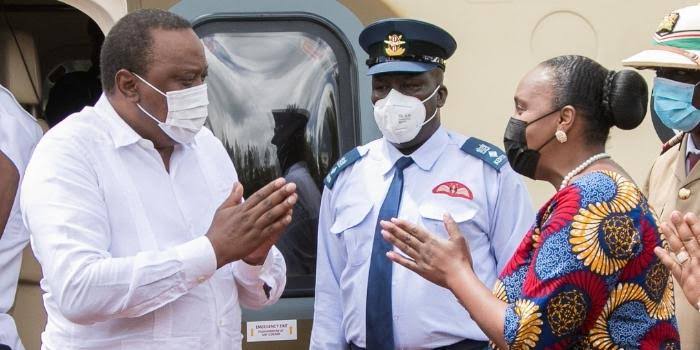 Just In: Mohammed Ali Implicates Joho's Powerful Brother to The Brazen Attack of His Office

"More Than Half of Rift Valley Will Vote for Raila," Martha Karua Says [VIDEO]

When And Where The Presidential Debate 2022 Will Be Held

"It is Becoming Hard to Campaign For Ruto, " Top Mt Kenya UDA Leaders Say, Reveal Why