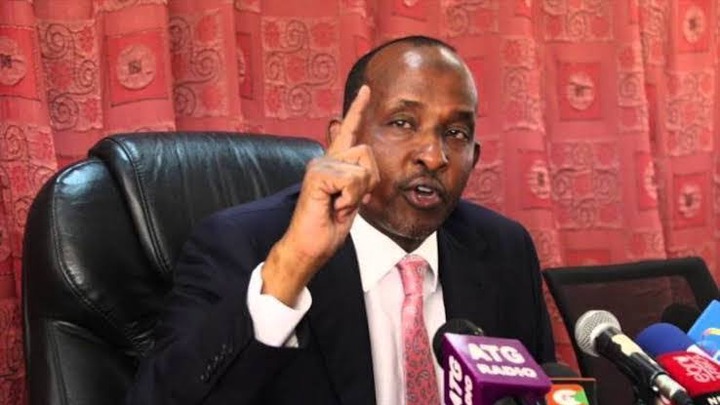 During an interview with NTV on Tuesday night, Duale chastised Maina Njenga, saying that his United Democratic Alliance (UDA) Party would not want to be associated with someone who incites violence.

The legislator went on to say that Njenga's actions, which were witnessed during Deputy President William Ruto's UDA tour in Laikipia County, were illegal and should be addressed as a security concern.

Citing circumstances in which Njenga was denied a major party's nomination due to security concerns, the lawmaker declared Njenga unfit for political leadership.

While staging an indirect attack on their rival ODM Party, the DP Ruto ally suggested that Njenga instead seek an ODM Party ticket because 'that is where he belongs.'

He compared his acts of violence to those faced by his party, the UDA, during visits to Kisumu last month, during which they pointed accusing fingers at the ODM. 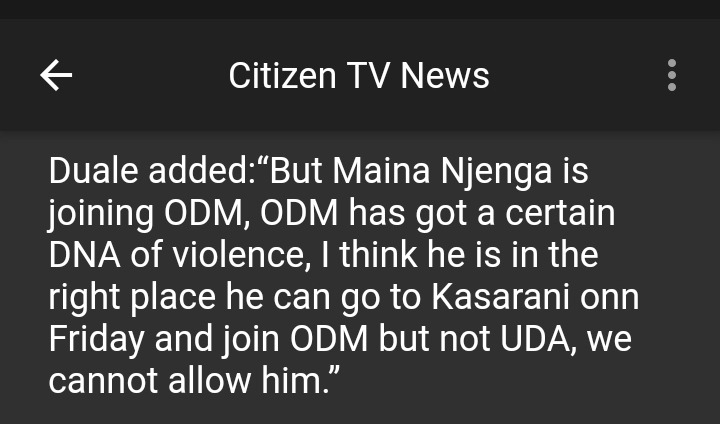