The US Traditional Transition System

Unlike most countries, the United States has a seemingly automated running of events in response to change. The government bodies runs in line with the predetermined change. This has been the case since March 4th 1801 in the case of President John Adams and President-elect Thomas Jefferson. 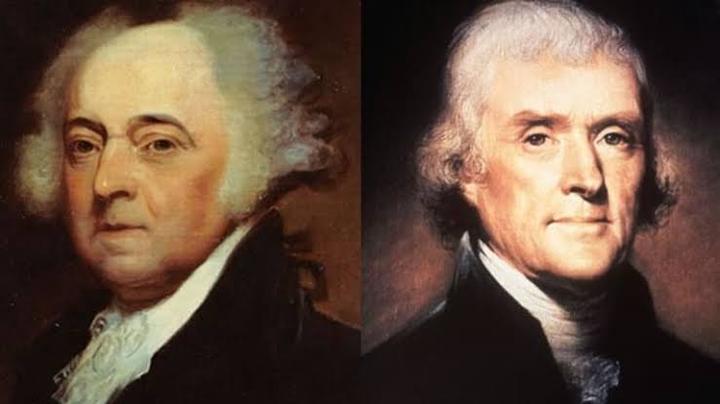 John Adams refused to concede defeat and hand over power to Thomas Jefferson. When the swearing day came, Jefferson was sworn in. Adams did not attend the occasion but remained in the White House. His staffs began to ignore him and his security officials left him to guard Jefferson.

Adams only remained with a few state security officials to guard him as the ex-president and not as the incumbent President he thought he was. Adams ran away from journalist to avoid further humiliation. 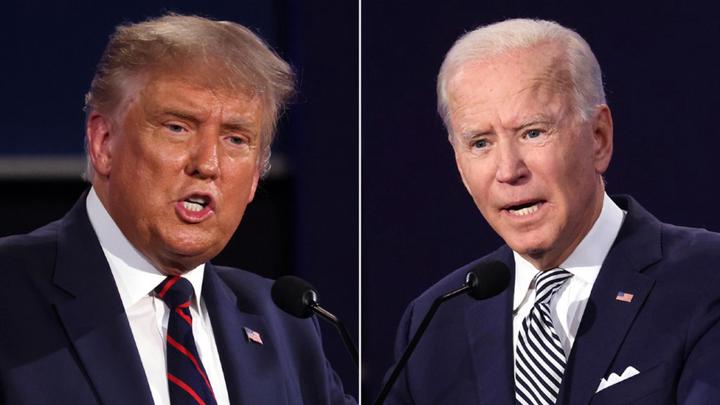 As soon as Biden got the 270 votes and was officially as the President-elect, the following is happening as it has been in the last 200 years.

This is what is happening now after Biden won

1. The Secret Service's attention is divided between the incumbent and the incoming President.

2. CIA briefs both including top secret intelligence which is traditionally reserved only for the President, except in the presence of President-elect.

3. The counter intelligence teams of the CIA which ‘spy’ on the CIA also brief both.

4. White House staff is set to begin re-doing the House in-line with the specifications of the president elect.

1. The President-elect will be sworn in as the new President of the United States and assume power at noon.

3. The deductions for White house rent on the former President's salary will stop.

4. The deductions for White House rent begins on the new President's salary.

5. The former First Lady Melanie Trump stops being the boss of White House on January 20 at midday

7. At midday on January 20 all the power organs of the US cut official communication with Trump; The pentagon, The CIA, The FBI, The Attorney General.

8. The Secret Service maintains minimal communication since it is going to guard the x-president all his life as in the case of Obama.

9. The Beast and Airforce One salutes Trump for the last time and move their attention to Joe Biden.

10. The Beast begins to carry President Biden’s blood samples as is the tradition.

All these activities will be taking place without any instructions from any one. It has been so for over 200 years from the time of President John Adams and President-elect Thomas Jefferson. The humiliation that Adams went through has never been desired by any President.

Message From William Ruto At Machakos

Opinion: Reason We Should Not Pay Tithes In Churches

Those Giving Bribe to be Arrested, New Rule Which Has Met Ugandans By Shock.

Narobi Kanjos to be Named County Constables as New Demands are Made.

Reasons Why Most Graduates In Kenya Are Unemployed.