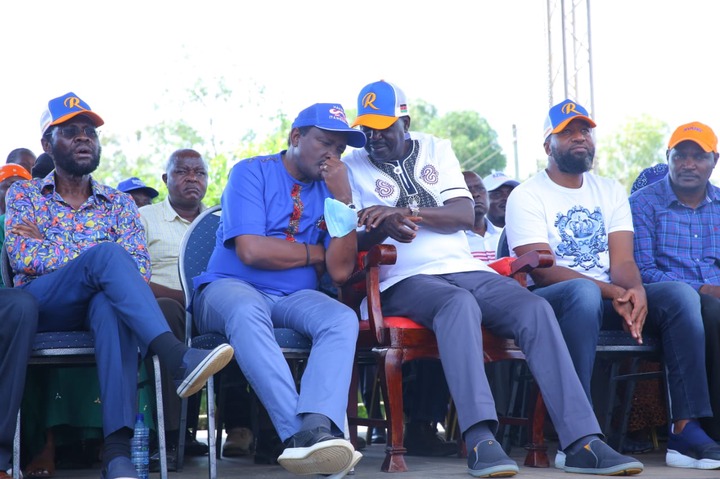 As source understands, speaking during Azimio la Umoja campaign trails in Homabay County today, the wiper party leader claim Raila's popularity forced him to run back and support him for third consecutive time.

According to Kalonzo Musyoka he took a one week holiday to pray and think on his next political move. After doing all that, he noted he would be a fool to support Raila Odinga and decamp at times victory nears. He said that was impossible, and he could not let him take Kenyans to Canaan without him.

"I went on a week's holiday to think and pray. I did that and said to myself, that i will be a fool to support Raila for 10 years then decamp when he is just about to achieve his bid. It was not possible. I could not let him take Kenyans to Canaan without me." Kalonzo Musyoka said. 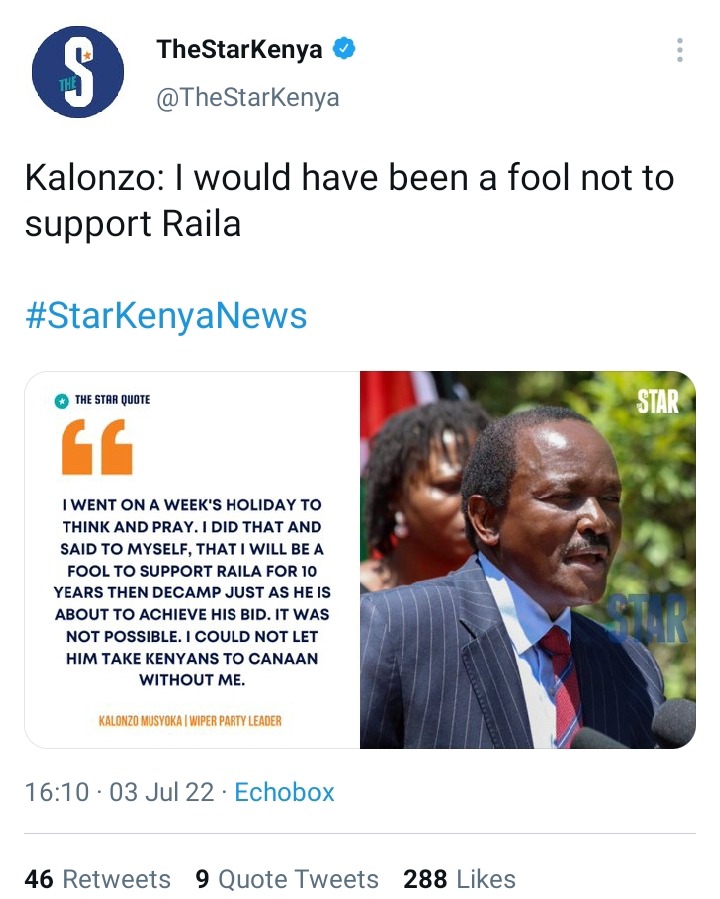 Kalonzo Musyoka is set to appointed Chief Minister is Raila Odinga's government. His remarks has however left Kenyans to mixed political reactions with others claiming he made a move likely to ruin his vie as President again. Reactions as attached;

Chun: The man on last dance. Scoring own goal.

Joshua: But he has been all the time! Honestly, with immeasurable amount of respect, who told and lied to Kalonzo that he is clever 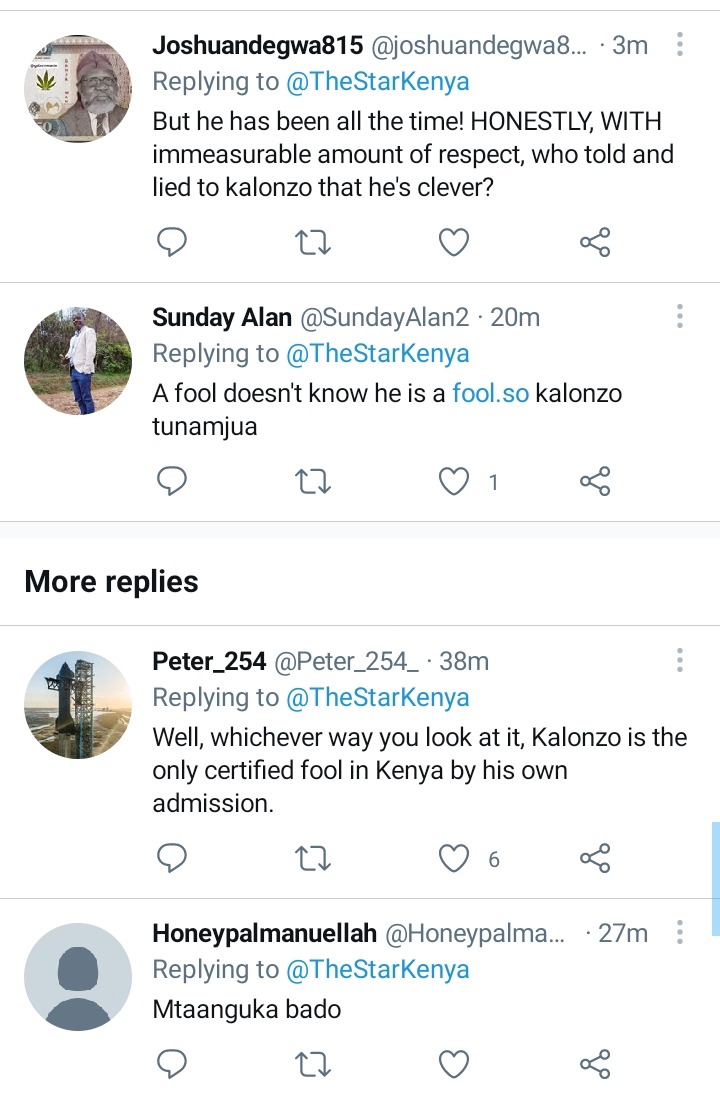 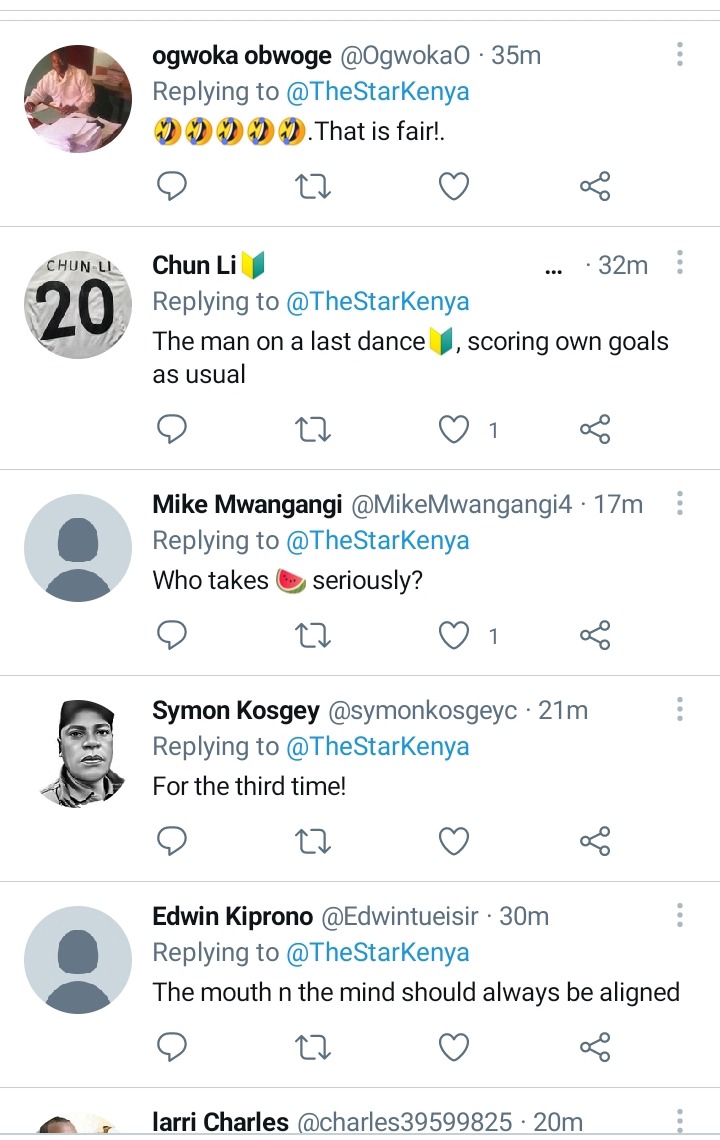 8 Tips For Self Analysis That You Should Know.

My Powerful Prayer For This Day

How To Have A Successful Marriage Or Relationship