Jimmy Richard Wanjigi: All You Need To Know About This Presidential Aspirant

Jimmy Richard Wanjigi has now become a common name in the country's political arena.This is after being unveiled by a number of media stations and the recent of them all being Citizen TV which is under the large umbrella of Royal Media Services.On Sunday he was interviewed by Linus Kaikai at his home. 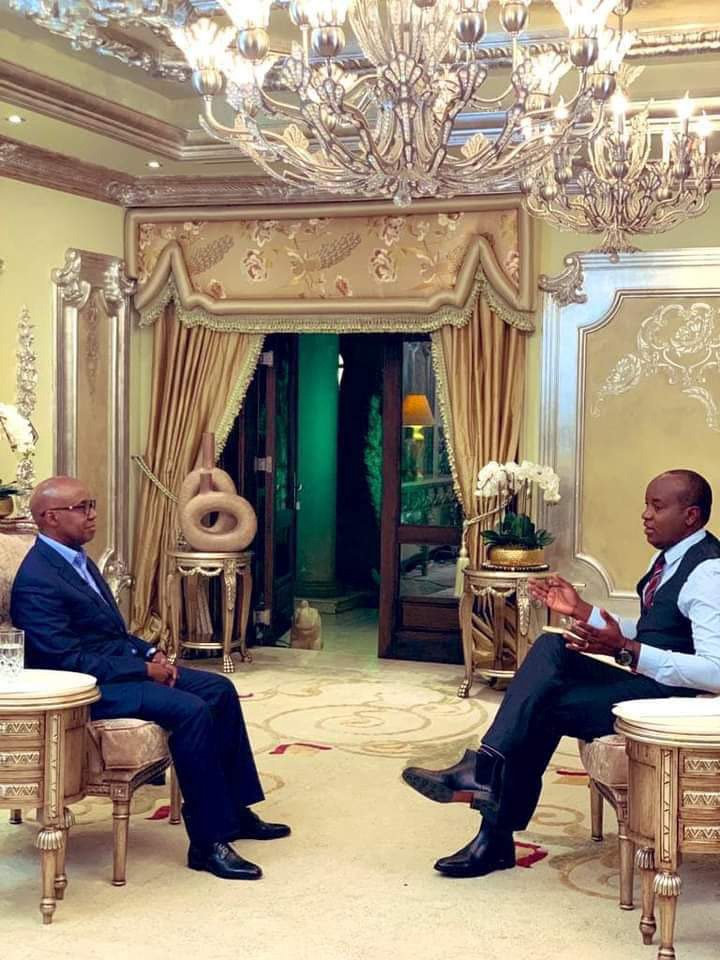 During the interview, the tycoon opened up to the public a number of things about him that were unknown to many. With that done, I decided to compile additional information about Wanjigi that he left out in the interview and summed up with that which you are already aware of.

The dad is Maina Wanjigi, a famous politician and state officer who served in the first two cabinets of Kenya and also as the Member of Parliament of Kamukunji Constituency in Nairobi. 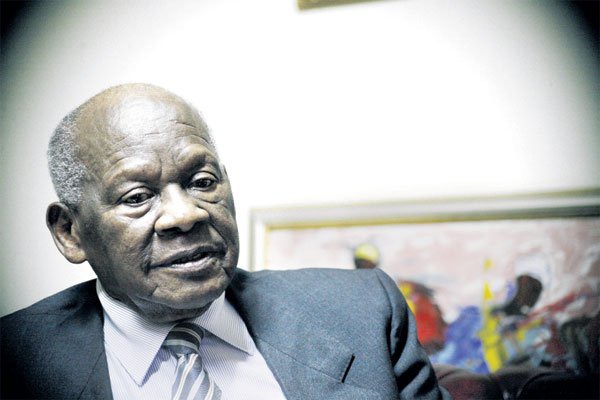 Jimmy was privileged enough to attend reputable learning institutions.He schooled at St Mary's School in Nairobi.President Uhuru Kenyatta and Senator Gideon Moi are notable alumni of the institution.He then proceeded to the York University for higher education.

He is the CEO of Kwacha Group of Companies whose head offices are in Nairobi County.

After coming back to Kenya upon completing his studies at the York University, he became a political strategist.He has sponsored the candidature of a number of presidential aspirants, in 2013, President Uhuru Kenyatta while in 2017, Raila Amollo Odinga.

Recently, he declared his presidential aspiration and he already started popularising his bid.

He is married to one wife with two children.