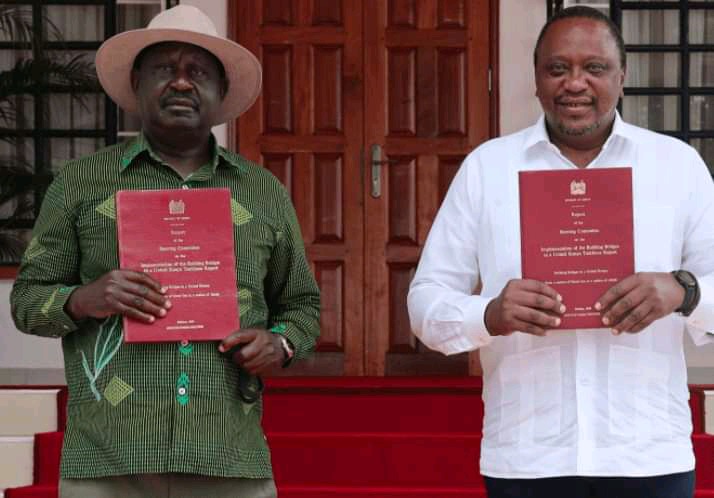 MP Wambugu Ngunjiri has said that they won't allow any changes to happen in the BBI report stating that they want the report passed the way it is. 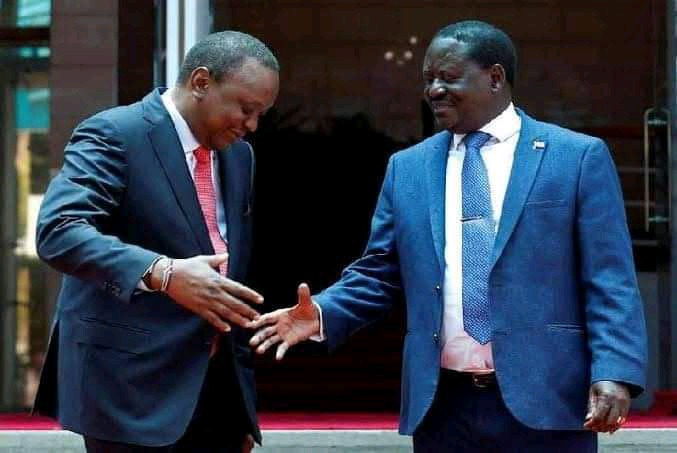 The Nyeri Town MP has said that any changes effected by the parliament will be illegal and unconstitutional with Muranga Woman Representative Hon Sabina Chege saying that "No chance should be given for reopening the BBI. We should pass what the counties passed given that a citizen may have appended her signature based on a particular clause that if amended, she or he may wish to withdraw her support.”

Mathioya Member of Parliament hon Peter Kimari has said that the changes in the document by the Parliamentarians might be a ploy to revenge against the Mt Kenya region terming it as a plan to rectify historical injustices.

" There has been a narrative that Mt Kenya would gain more with the report but it's not about gaining, it is a move to rectify historical injustices,” he said.

South Imenti Member of Parliament Hon Kathuri has said that they will reject changes in the current BBI if brought in the parliament explaining that "the changes are an opportunity to correct historical boundaries distribution injustices."

ARSENAL: Team News Ahead of Liverpool And the Training Gallery

Type Of People Who Can Receive Blood Transfusion From Anybody

No More Secrets As ODM, Jubilee Come Up With Clever Strategy For August Election, Raila Open Up