"Where Did the Rain Start Beating" Justin Muturi questions

By BadiBuda (self meida writer) | 22 days

The tension between His excellency the president and his deputy has arose talks from several leaders of the country,religious groups included. 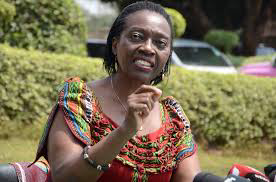 The NARC leader Martha Karua and Justin Muturi poised their heads to speak of the looming danger with regard to squabbles between the president and his deputy.

"Let us not bury our heads in the sand.There are issues we need to solve them.In the presidency there is discord.How are they going to unite if they cannot talk together,if they cannot be able to resolve those problems.We should be able to work with people we also don't like.We should be able to share public spaces.So I am urging the presidency,LEAD KENYANS,to reason together" Martha Karua said this,in support of their fight to help the two patch up things. 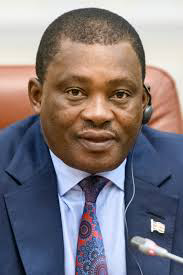 Justin Muturi in his statement too urged the two to sit down and question themselves as from when and where did the *sun start beating them."Leaders quarrel in public,what example are we setting.We as leaders engage in endless quarrel.It is a sign of moral decay,"he said.He termed the fracture between the president and his deputy as unconstitutional and a sign of no good governance.Phrasing Article 75 and75 on the Chapter of Leadership and Integrity,he questioned on their behaviour before Kenyans.Articles 73 and 75 talk of:

Article 73:Authority assigned to a State officer is a public trust to be exercised in a manner that--

(i) is consistent with the purposes and objects of this Constitution;

(ii) demonstrates respect for the people;

(iii) brings honour to the nation and dignity to the office; and

(iv) promotes public confidence in the integrity of the office; and

(b) vests in the State officer the responsibility to serve the people, rather than the power to rule them.

Article 75:A State officer shall behave, whether in public and official life, in private life, or in association with other persons, in a manner that avoids:

(a) any conflict between personal interests and public or official duties;

Behind them too are church leaders who have urged the prwsident and his deputy to unite for the sake of Kenyan citizens' safety. 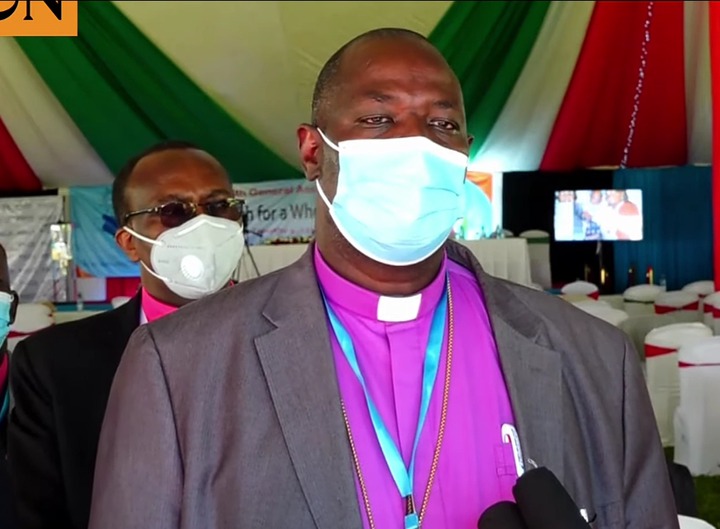 The leaders of NCCK speaking to Nation Africa advices the presidency to learn to forgive and reunite for the stability of the nation He went ahead to inform them not to publicly display their squabbles giving an example of religious striggles that they too might have faced but dealt with them amicably.