By Kiprugut (self media writer) | 7 months ago 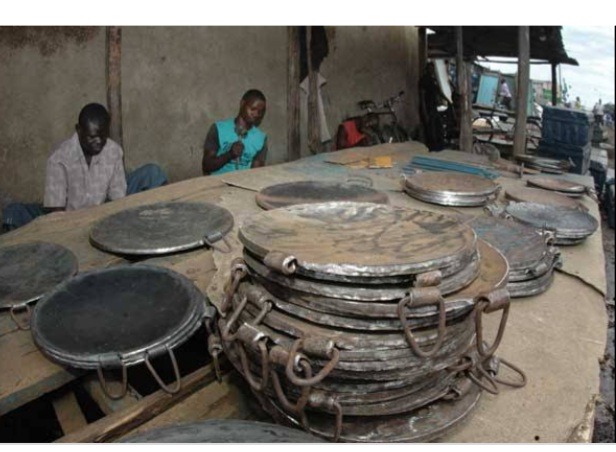 The sector is one of the largest employer and it has contributed a lot of money to kenyan economy. 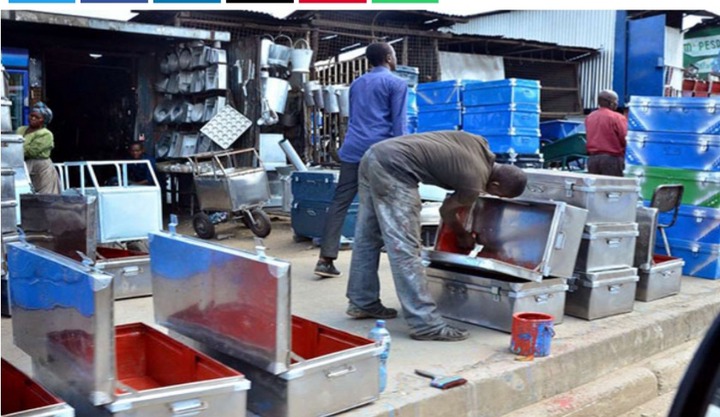 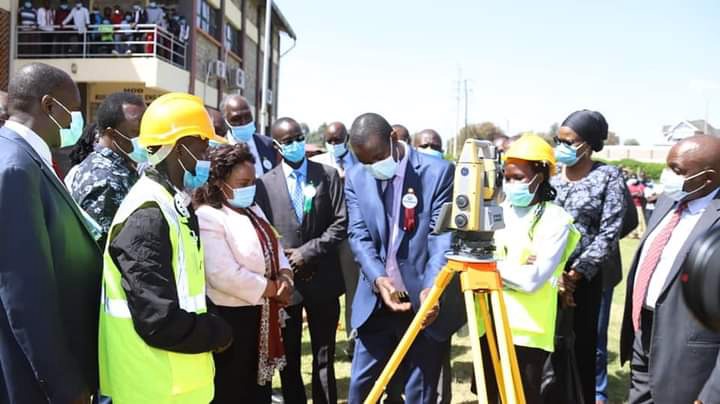 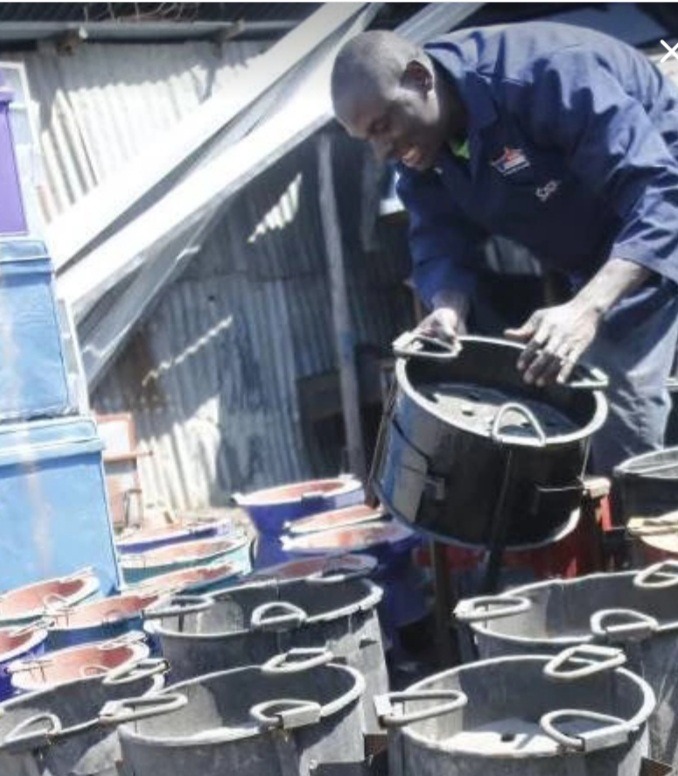 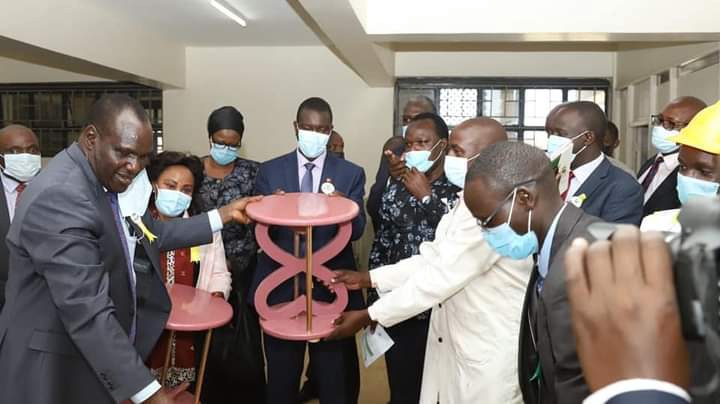 population of approximately 15,000 students and it has been admitting students from various counties.